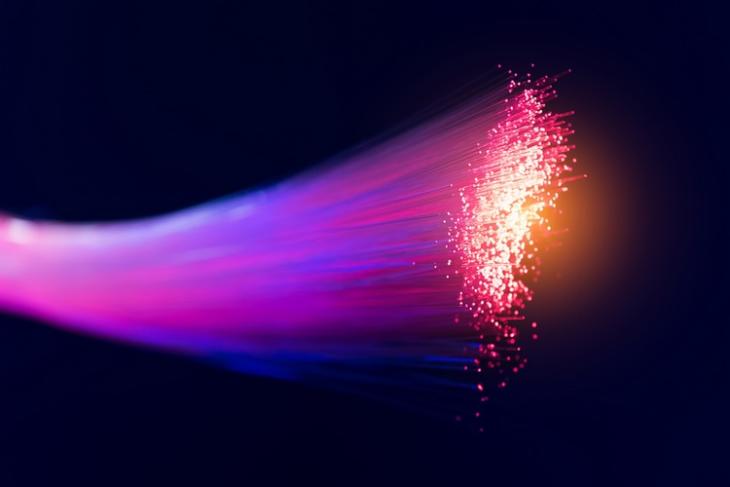 Researchers have, for the first time, produced fibres with embedded electronics that are so flexible they can be woven into soft washable fabrics and made into wearable clothing. Embedding high-speed optoelectronic semiconductor devices, including light-emitting diodes (LEDs) and diode photodetectors, into washable fabrics also makes it possible to produce clothing that communicates optically with other devices.

This discovery, described in the journal Nature, could unleash a new ‘Moore’s Law’ for fibres, in other words, a rapid progression in which the capabilities of fibres would grow rapidly and exponentially over time, said researchers from the Massachusetts Institute of Technology (MIT) in Boston. 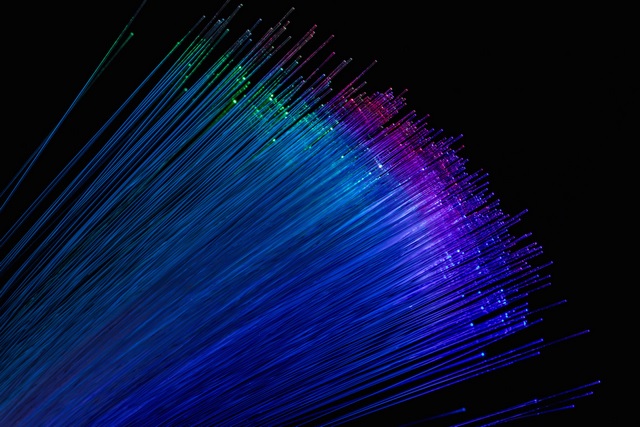 The key breakthrough for producing these new fibres was to add to the preform light-emitting semiconductor diodes the size of a grain of sand, and a pair of copper wires a fraction of a hair’s width. When heated in a furnace during the fibre-drawing process, the polymer preform partially liquifies, forming a long fibre with the diodes lined up along its centre and connected by the copper wires.

“We are anticipating the emergence of a ‘Moore’s law’ analogue in fibres in the years ahead,” said Yoel Fink from the varsity. “It is already allowing us to expand the fundamental capabilities of fabrics to encompass communications, lighting, physiological monitoring, and more. In the years ahead, fabrics will deliver value-added services and will no longer just be selected for aesthetics and comfort,” Fink added.

In this case, the solid components were two types of electrical diodes made using standard microchip technology: LEDs and photosensing diodes. The resulting fibres were then woven into fabrics, which were laundered 10 times to demonstrate their practicality as possible material for clothing.

One of the advantages of incorporating function into the fibre material itself is that the resulting fibre is inherently waterproof. To demonstrate this, the team placed some of the photodetecting fibres inside a fish tank. A lamp outside the aquarium transmitted music through the water to the fibres in the form of rapid optical signals.

The fibres in the tank converted the light pulses — so rapid that the light appears steady to the naked eye — to electrical signals, which were then converted into music. The fibres survived in the water for weeks.