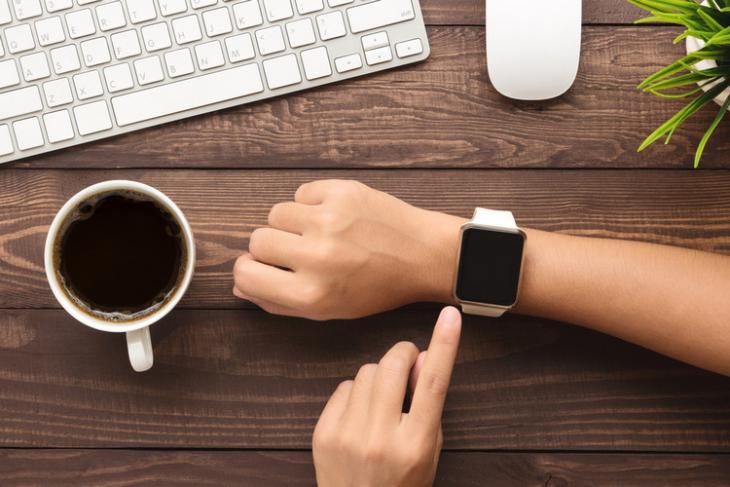 Huawei has reportedly gone past Samsung to become the second-largest smartwatch vendor globally. In its latest ‘Worldwide Quarterly Wearable Device Tracker’ report released this week, IDC said that 16.9 million units of smartwatches were shipped during Q1, down 7.1% year-on-year.

Meanwhile, global shipments of wearable devices reached 72.6 million units in the first quarter of 2020. The figure represents an increase of 29.7% over the same period last year. The wearables segment includes fitness bands and earwear alongside smartwatches.

According to IDC, Huawei’s success can be attributed to its growth outside of China. The company reportedly saw a significant increase in sales globally, including in Europe, Latin America and Asia. Huawei launched the Watch GT 2 in India earlier this year. The company has since launched the GT 2e as an update to the original GT 2. It comes with much the same features as the original, but has a sportier look and a lower price-tag.

The smartwatch segment is still in its nascent stage in India, where the wearables segment is largely led by cheaper fitness bands. However, recent launches, like the aforementioned Huawei Watch GT 2e and the Amazfit T-Rex, might just change that in the coming days. So do you wear a smartwatch? Or does a fitness band offer you all the features you need? Let us know in the comments down below.