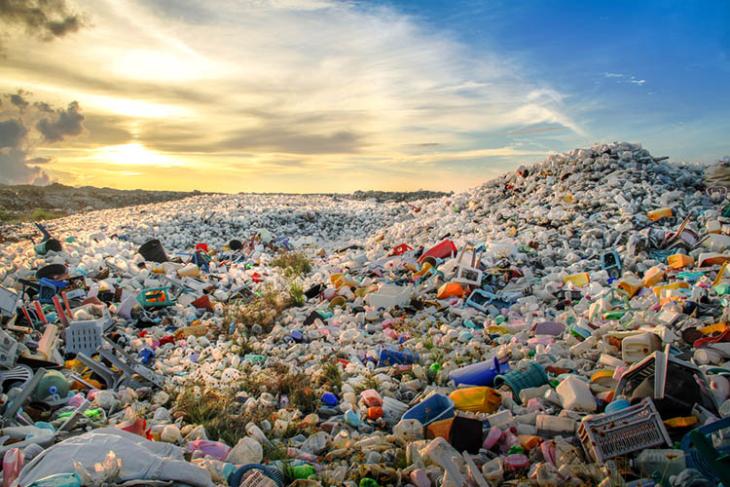 Scientists have accidentally created an enzyme that can actually eat through plastic and might be able to help solve the massive plastic crisis that is threatening marine life and ecology.

The research was started after a startling discovery was made in a plastic dump in Japan, where the bacterium was apparently evolving to eat plastic. Researchers started trying to understand how the bacterium was eating the plastic when they came upon the enzyme that the bacteria were using to decompose plastic.

In an attempt to understand the enzyme’s evolution, the team first tried to understand its internal structure, for which they blasted it with X-Rays 10 billion times brighter than the Sun. They soon found out that the enzyme was very similar to the enzyme bacterium use to break down a naturally occurring polymer called ‘Cutin.’ 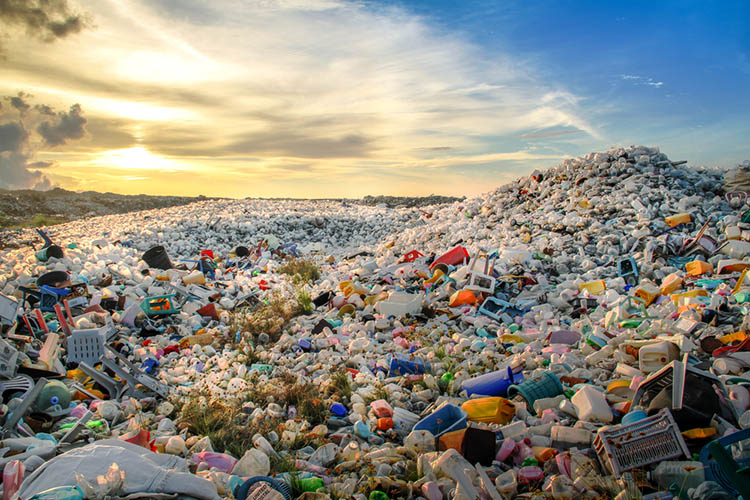 While exploring this very connection, the researchers accidentally made the enzyme better at eating plastic. According to one of the researchers, “It is a modest improvement – 20% better – but that is not the point.” The point, according to the researchers, is that this minor improvement shows that the enzyme isn’t perfect and scientists can apply technology used in enzyme-development to perfect it to an extent where it can be widely adopted and used to get rid of plastic and make it a 100% recyclable product.

Out of the many possible ways to improve the enzyme’s effectiveness, one method that scientists are interested in trying out is somehow embedding the enzyme into bacteria that can survive temperatures above 70 C — a temperature at which plastic becomes less glassy and more viscous, which might help the enzyme degrade it up to 10-100 times faster.

Qatar is Now Air-Conditioning Outdoors to Beat the Heat