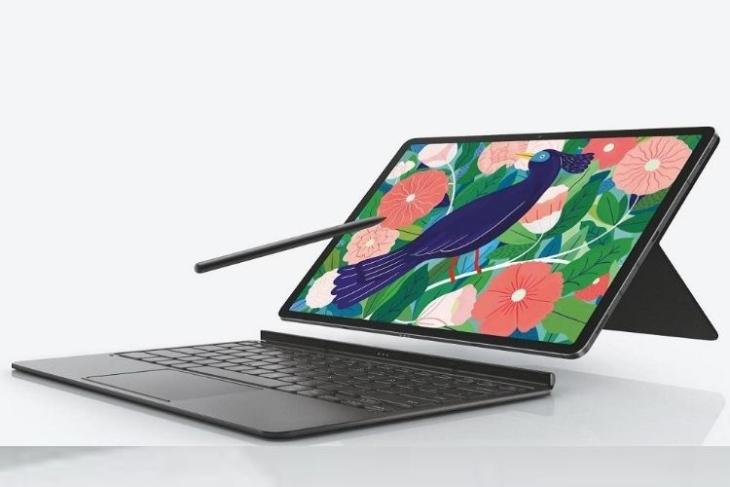 If you are interested in buying the Galaxy Tab S7 or Tab S7+ over the iPad Pro, don’t forget to check out its complete specs sheet and features right here. Samsung has also announced a myriad of launch offers to further sweeten the deal for customers who pre-order the tablet. You can check out the launch offers right here:

So, go ahead and pre-book the Galaxy Tab S7 or Galaxy Tab S7+ if you’ve been eagerly waiting to get your hands on this iPad Pro competitor from Samsung.