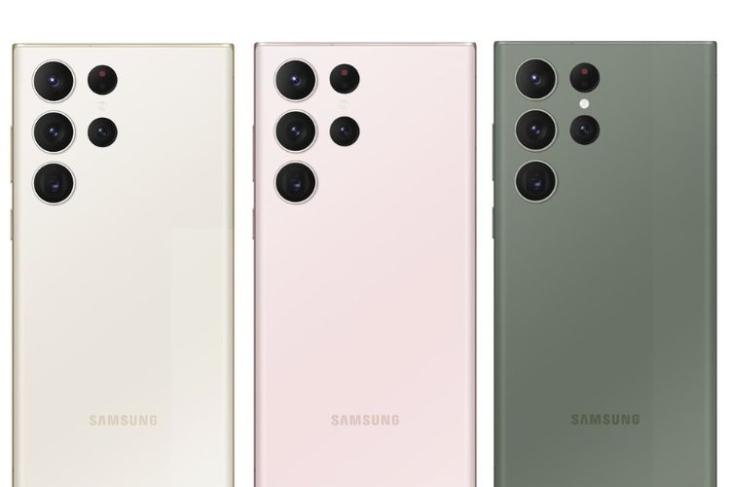 It’s 2023 and Samsung will soon be launching the high-end Galaxy S23 lineup. Past rumors have tipped an early February launch and as per an inadvertent reveal by Samsung, this is true. Samsung’s Colombia website has seemingly posted the Galaxy Unpacked announcement, which confirms the Galaxy S23 launch date. Check out the details below.

As per the announcement teaser on Samsung Colombia’s website, the Galaxy S23 series will launch on February 1. The poster has the tagline “Epic moments are coming” and showcases three vertically-arranged cameras with leaves and lilacs in the corner, possibly teasing the color options and the design.

For those who don’t know, a previous rumor mentioned the same launch date, so, this might be real. However, the announcement poster is no longer available, so, we will have to wait a little longer to get an official confirmation. Since rumors are rife and we also have a leaked announcement with us, Samsung might be confirming the details soon.

The Galaxy S23 series has been making headlines a lot lately and was even flaunted in recently leaked renders. The Galaxy S23, the Galaxy S23 Ultra, and even the S23+ will most likely drop the Contour Cut Design and have cameras arranged in a vertical line. This is something we have seen before, courtesy of the previously leaked promotional images.

While the Ultra model will get four rear cameras, the standard and the Plus will go for three. The design will largely stay the same as the Galaxy S22 series. We can expect Cotton Flower, Misty Lilac, Botanic Green, and Phantom Black color options.

As for the hardware, it was previously revealed that the new Galaxy S23 phones will be powered by the tweaked Snapdragon 8 Gen 2 chipset with up to 12GB of RAM and 1TB of storage. The S23 Ultra could adopt a 200MP main camera while the other two models will stick to a 50MP resolution. Expect a few new camera features and battery upgrades too. The Galaxy S23 series will most likely run One UI 5.1 (to be revealed at the time of the launch) based on Android 13.

Now that the expected launch is less than a month away, Samsung might soon reveal more confirmed details about it. So, stay tuned to this space for more information.