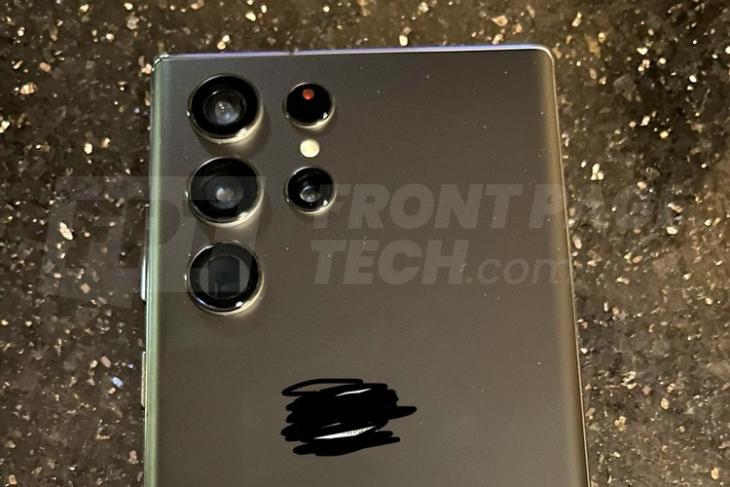 Soon after the rumors regarding the presence of the S Pen on the Galaxy S22 Ultra surfaced online, we saw leaked renders of Samsung’s upcoming flagship earlier last year. Reputable tipster Jon Prosser from Front Page Tech has now shared real-life images of the Galaxy S22 Ultra and it confirms the S Pen slot, curved edges, and more.

Jon Prosser says the leaked images are from the finalized model of S22 Ultra ahead of mass production. Looking at the images, we see a dedicated S Pen slot at the bottom-left corner, eliminating the need for an additional case to carry the S Pen. Samsung seems to have increased the thickness of the device to accommodate the S Pen slot.

You also get curved display edges and a punch-hole selfie camera cutout at the front. Take a look at the leaked images below:

Turning our attention to the rear, you get a quad-camera setup without the polarizing P-shaped camera module we saw in the leaked renders. The camera setup consists of a 108MP main camera, 12MP ultra-wide sensor, 10MP 3X telephoto lens, and another 10MP telephoto lens with 10x optical zoom. Hence, it’s evident that Samsung is not planning to introduce major camera hardware improvements with the S22 series.

Samsung is likely to launch the Galaxy S22 series in February 2022. Since these images are allegedly from the finalized version of the device, this might just be the design we will see in the S22 Ultra when it launches in a few months. What do you think of the Galaxy S22 Ultra’s design? Share your thoughts in the comments.