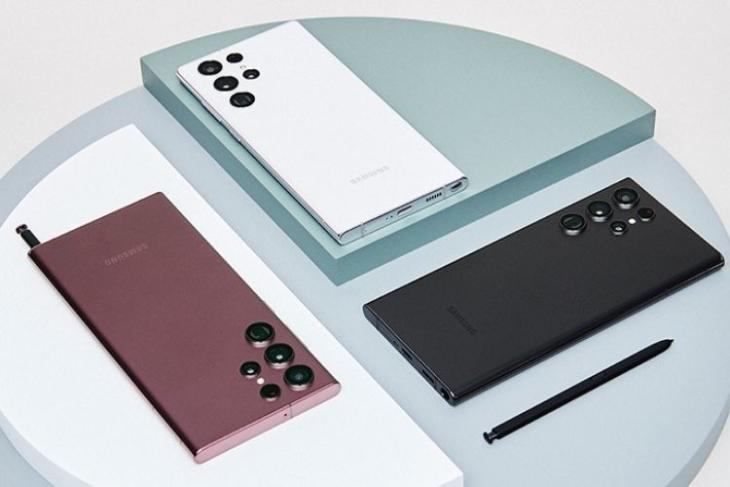 Samsung has just introduced its Galaxy S22 series and now we are looking at its India launch, which might happen really soon. Before that happens, the company has now answered the obvious question, “Will India get the Snapdragon 8 Gen 1-powered Galaxy S22 phones?” and the answer is positive.

Samsung recently took to Twitter (and also announced via a blog post) to reveal that the Indian models of the Galaxy S22, the Galaxy S22+, and the Galaxy S22 Ultra models will be powered by Snapdragon 8 Gen 1 mobile platform.

This is something new and exciting, considering Samsung has usually launched its high-end Galaxy S and even the now-dead Galaxy Note phones with its highest-end Exynos chipset. The news might appeal to many who have longed for Snapdragon-powered flagship Samsung smartphones in India.

The company has also announced the pre-orders for the Galaxy S22 series in India, which will allow users to get their hands on the phones as soon they launch in India. Plus, they can get a Samsung SmartTag worth Rs 2,699 for free.

However, we are yet to know of the Galaxy S22 series price in India, along with its launch date. We expect these details to be out next week, so, keep an eye out for further updates.

As mentioned earlier, there are three Galaxy S22 phones, all of which come with a 120Hz Dynamic AMOLED QHD+ display, Exynos 2200 and Snapdragon 8 Gen 1 SoC variants, improved cameras, Android 12 with One UI 4.1, and more.

While the Galaxy S22+ and S22 Ultra support 45W fast charging, the vanilla model only supports 25W fast charging. All three models are partially made up of recycled fishing nets as part of Samsung’s contribution towards a sustainable environment.