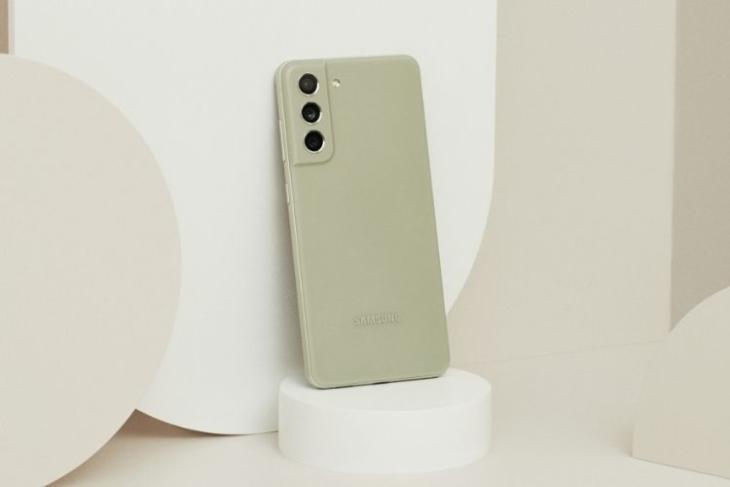 Samsung may be looking to launch a new high-end smartphone with MediaTek’s flagship Dimensity 9000 chipset, which is designed to compete with the flagship-grade Snapdragon 8 Gen 1 SoC. While there are many companies that have already confirmed to launch their Dimensity 9000-backed smartphones, Samsung has not yet revealed anything about it. However, a recent report seemingly reveals the name of the device(s). Let’s take a look at the details.

Citing a reputable tipster on the Chinese social platform Weibo, a recent report by Notebookcheck reveals that Samsung could launch a Pro variant of its A-series, presumably the Galaxy A53 Pro or the Galaxy S22 FE with the Dimensity 9000 SoC in the coming months.

Earlier reports suggested that Samsung had ordered the chipset from MediaTek following its launch late last year. In fact, mention of the alleged Galaxy A53 Pro has occurred in the past. Although, we are not sure if this is what Samsung will call it considering that the company doesn’t follow this naming scheme.

The tipster also suggests that the Dimensity 9000-powered Samsung device will be backed by a 4,500mAh battery, which is the same battery as the Galaxy S20 FE and the recent S21 FE. The A-series devices, on the other hand, come with 5,000mAh batteries. Hence, there is a high chance that Samsung might integrate the Dimensity 9000 chipset into the Galaxy S22 FE instead of the A53 Pro.

If it’s the Galaxy S22 FE with a Dimensity 9000 chipset, it would become the first Fan Edition Samsung phone with a chipset other than an Exynos or Snapdragon one.

As a quick recap, the MediaTek Dimensity 9000 is a flagship-grade processor manufactured using TSMC’s 4nm architecture. It delivers a comparable performance as Qualcomm’s flagship Snapdragon 8 Gen 1 and is one of the first processors to feature an ARM Cortex-X2 Ultra-core clocked up to 3.05GHz.

Details about the Dimensity 9000-powered Samsung smartphone are still under wraps. We also don’t know if Samsung will really launch one. We will let you know about this, so stay tuned for further updates.