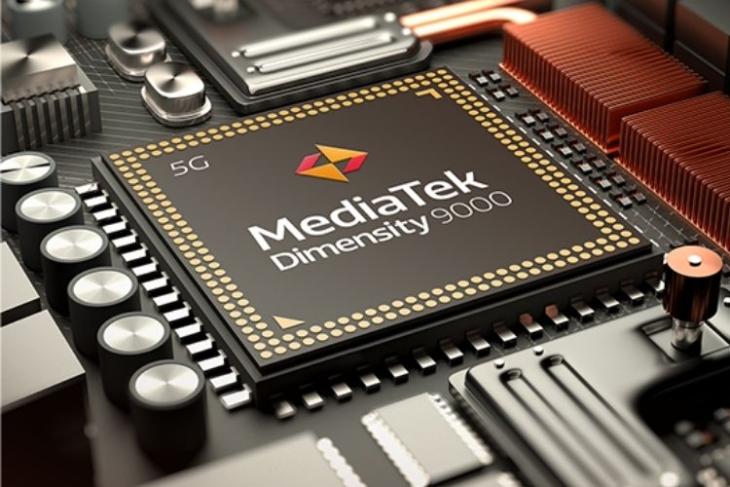 First up, we have Oppo. As revealed at the company’s recent INNO Day 2021 event, the Oppo Find X4 is confirmed to launch in Q1 2022 and will come with the Dimensity 9000 SoC. The higher-end Find X4 Pro could feature the Qualcomm Snapdragon 8 Gen 1 SoC, though.

Talking about the Find X4 in an official release, Henry Duan, Vice President at OPPO said, “The next Find X flagship will be the first to be launched with the Dimensity 9000 flagship platform. This is a premium device that brings together so many cutting-edge features in one device and we know users will be impressed with its breakthrough performance and outstanding energy efficiency.”

“With the overall improvements that the Dimensity 9000 platform brings to the table and being an indispensable part of our Redmi K50 series, users can expect to see a noticeable, upgraded performance in our upcoming devices,” said Weibing in the official release.

During the recent MediaTek Dimensity flagship strategy conference, Vivo’s Senior VP Shi Yujian also confirmed that Vivo would be one of the first companies to launch a flagship smartphone with the Dimensity 9000 chipset. Although the company did not reveal which phone will feature the chipset, we expect the device to launch sometime in Q1 2022.

Last but not, Honor will also join the ranks of its Chinese counterparts and launch a Dimensity 9000-powered smartphone next year. There is currently no word on which Honor smartphone will have this flagship chipset onboard.

For the uninitiated, the Dimensity 9000 SoC is the world’s first mobile chipset to be based on TSMC’s 4nm architecture. It is an eight-core SoC, featuring an Arm Cortex-X2 Ultra core, three Cortex-A710 Super cores, and four Cortex-A510 Efficiency cores. There is also support for the latest Arm Mali-G710 GPU and new ray-tracing capabilities, support for up to 320MP cameras, and more.

That makes it a healthy competitor to the Snapdragon 8 Gen 1 chipset and the Google Tensor. You can check out our in-depth comparison between Snapdragon 8 Gen 1 and Dimensity 9000 to know more about these flagship Android chipsets.