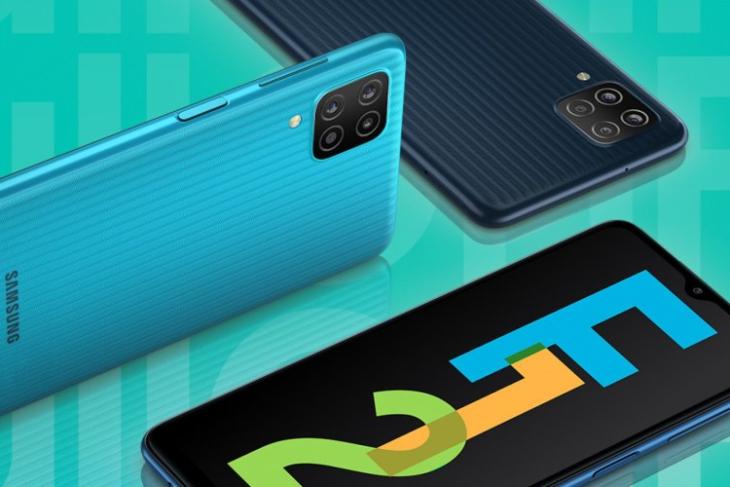 Starting with the new Galaxy F12, we saw reports about the device back in 2020. It is essentially a rebranded Galaxy M12 that Samsung launched recently in India.

The Galaxy F12 comes with a 6.5-inch HD+ LCD panel with a waterdrop notch design which Samsung calls an Infinity-V display. It supports a 90Hz screen refresh rate and Gorilla Glass protection on top. 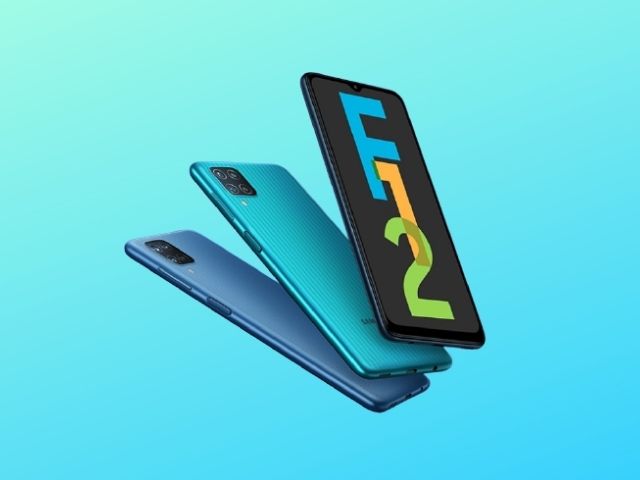 Coming to the cameras, the Galaxy F12 packs a quad-camera array at the back. This includes a primary 48MP ISOCELL GM2 sensor. Apart from that, the camera setup includes an 8MP ultra-wide lens, a 5MP depth sensor, and a 2MP macro lens. There is also an 8MP selfie snapper housed inside the waterdrop notch.

Much like the Galaxy M12, the Galaxy F12 also packs a massive 6,000mAh battery with 15W fast charging support via the USB-C port. The device also includes a 3.5mm headphone jack.

Coming to the Galaxy F02s, the device is a rebranded Galaxy M02s which Samsung unveiled earlier this year. It features a 6.5-inch HD+ LCD panel with a resolution of 1560 x 720 pixels. Although it comes with a lower screen refresh rate of 60Hz, the F02s boasts the same Infinity-V design. 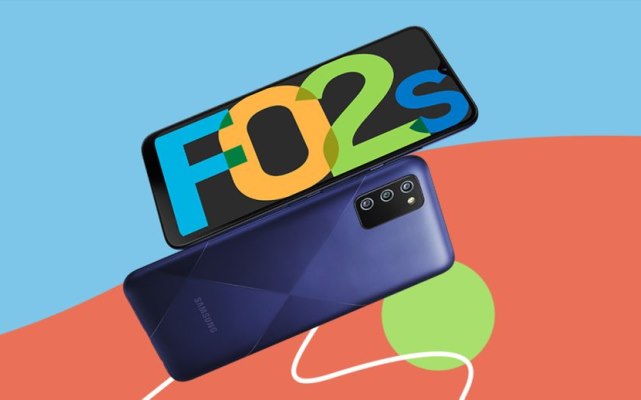 There is a triple-camera setup on the plastic back panel. This includes a 13MP primary lens and a couple of 2MP sensors for depth info and macro shots. The waterdrop notch on the front includes a 5MP selfie shooter. Unfortunately, the Galaxy F02s does not include an ultra-wide lens to take advantage of.

Coming to the internals, Galaxy F02s packs the Qualcomm Snapdragon 450 SoC paired with up to 4GB of RAM and up to 64GB of internal storage (expandable up to 1TB via a dedicated microSD card slot). Moreover, there is a 5,000mAh battery with 15W fast-charging support inside to power the components.

Samsung launched both the Galaxy F12 and the F02s in India today and here are the prices and availability details for both devices: