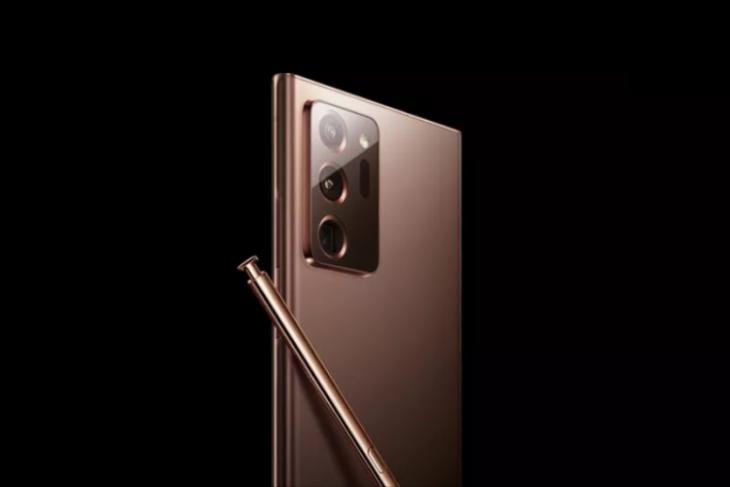 Samsung is scheduled to take the wraps off its next flagship smartphone series – the Galaxy Note 20 series on 5th August. It will be a virtual Galaxy Unpacked event and Samsung’s got more in store than just the Galaxy Note 20 series. Tae-moon Roh, the company’s head of mobile communication, has today confirmed that we will see ‘five new power devices’ being unveiled at the event next month.

In an official blog post talking about Samsung’s plans for the future, TM Roh revealed the number of devices launching at this year’s Note event. “These devices deliver on our vision to be the innovator of new mobile experiences that flow seamlessly and continuously wherever we go. They combine power with seamless functionality, whether you’re at work or play, at home or away,” he added.

Now, the question is – what all devices will Samsung unveil at the event? Here are the five devices we expect to be announced officially on August 5th:

The Galaxy Note 20 series is the most obvious answer. The highest-end Galaxy Note 20 Ultra has leaked extensively over the past couple of weeks. We already know that it will look similar to the Galaxy 20 Ultra – but with a more refined design. It will be powered by the Snapdragon 865+ chipset, sport a quad-camera array, new S-Pen features, and a new Mystic Bronze colorway.

You must have already stumbled upon Samsung’s upcoming TWS earbuds. The Galaxy Buds+ is set to get a modern revamp in the form of ‘Galaxy Buds Live’. These earbuds look like kidney beans, shiny, and are expected to support ANC to compete against the AirPods Pro. That bumps up the count to three. 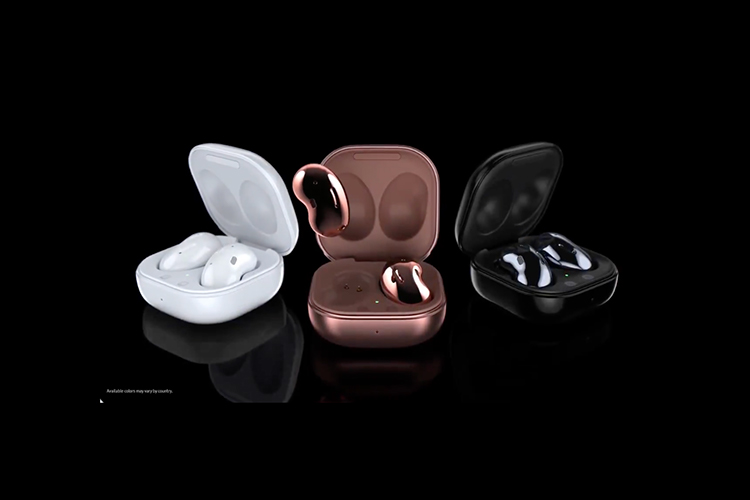 If the leak from yesterday is real, then Samsung also plans to unveil a successor to its first-ever foldable phone. It will most likely be called the Galaxy Z Fold 2 and fix all of the shortcomings of its predecessor. The leaked render shows off an almost bezel-less outer display, massive inner display with a punch-hole camera, and a quad-camera system similar to Galaxy Note 20 Ultra on the outside.

Another device that’s extensively leaked over the past few months is the Galaxy Watch 3. We will count it as the fourth device on this list. It will arrive in two sizes – 41mm and 45mm, as per the leaks. It will be MIL-STD-810G certified, feature new watch faces, gestures, and more.

Galaxy Watch 3 will have 9 different variants and start at around $400, as per reliable tipster Evan Blass. You can check out all of the Galaxy Watch 3 leaks right here.

That’s not all though. The Korean giant is also rumored to be working on a new tablet – the Galaxy Tab S7. The renders for Tab S7 and S7 Plus have already made their way to the Internet over the past few months. It will be a direct competitor to Apple’s iPad Pro and a flagship product in the Android ecosystem.

Also, Samsung is likely to unveil a 5G-enabled variant of its clamshell foldable phone, the Galaxy Z Flip 5G. The device will reportedly make its debut on July 22 (tomorrow) in China ahead of the event. So yeah, it looks like the summer Galaxy Unpacked event – though virtual – will see some amazing products come to life.