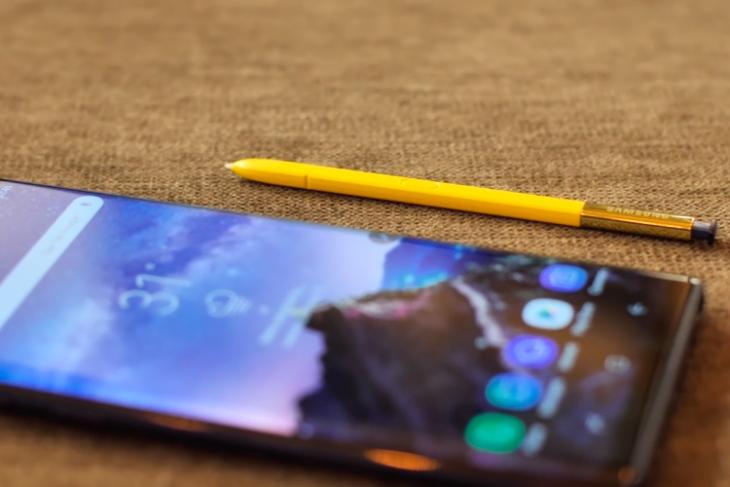 “We are extremely happy with the way our numbers are growing. We are bullish on further consolidating our leadership position in the Indian smartphone market. Our aim is to grow at 20-25 percent in India in the festive quarter (October-December),” Aditya Babbar, General Manager, Samsung India, said.

Galaxy Note 9 was launched in India on August 24 and pre-booking for the phone started on August 10. “When we launched Note 9, we introduced a lot of consumer-centric offers like Rs 6,000 cash back on Paytm and Rs 6,000 upgrade offer,” said Babbar, adding that Note 9 is Samsung’s most successful “N Series” smartphone.

After ruling the premium segment, Samsung has set its eyes on dominating the mid-price segment in India which is currently flooded with Chinese variants.

The company last month launched Galaxy A7 with triple rear cameras for Rs 23,990 in blue, black and gold colours. On October 11, Samsung will launch their first four-rear camera system device Galaxy A9 in the premium segment (above Rs 30,000).