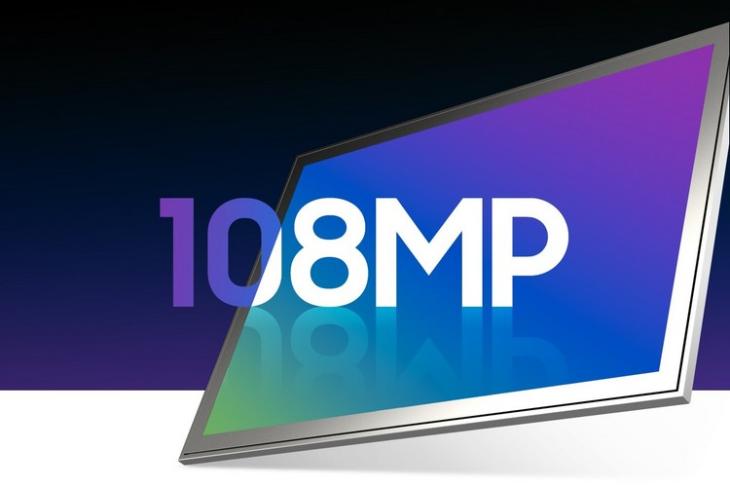 Along with the launch of its latest Galaxy S21 series, Galaxy Buds Pro, and the Galaxy SmartTag, Samsung has introduced the next-gen ISOCELL image sensor to boost its smartphone cameras prowess. The 108MP ISOCELL HM3 sensor comes with various new technologies that are designed to improve the autofocus, dynamic range, and low-light capabilities of smartphone cameras.

Now, if you are unaware, apart from Android phones and other electronic appliances, Samsung also develops advanced image sensors for smartphone cameras. The Korean giant introduced the ISOCELL Bright HM1 1/1.33″ sensor last year which powers the cameras of Galaxy S20 and Note 20 series devices. Later, the company launched the ISOCELL HM2 1/1.33″ sensor which is there in Xiaomi’s Mi 10i.

Now, Samsung has developed the third iteration of the ISOCELL image sensor which is also a 108MP sensor. However, this one comes with 0.8μm and nine-pixel binning that offers 12MP output.

The new ISOCELL HM3 features an improved Super PD Plus that drastically improves the accuracy of the phase-detection focusing agents. As a result of this improved phase-detection auto-focusing (PDAF) system, smartphone cameras with this new sensor will be able to keep fast-moving objects in sharp focus and also enhance the low-light images.

In general lighting conditions, the sensor uses Smart ISO Pro technology, which is essentially a high-dynamic-range (HDR) imaging tech. This uses an intra-scene dual conversion gain (iDCG) system to capture an image in both low and high ISO and then merge both the image into a single one in 12-bit color depth. This also reduces the noise in images, resulting in clearer pictures than before. 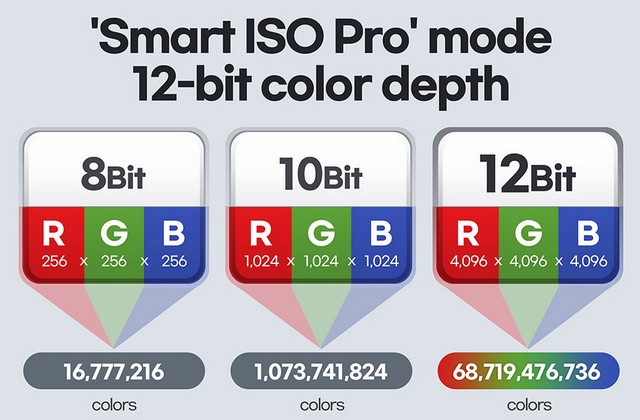 Moreover, the new sensor uses three-by-three color structures which is suitable for nine-pixel binning. As a result, the 108MP HM3 sensor is able to simulate a 12MP image sensor with larger 2.4μm-pixels and improved binning hardware IP. And with this in place, the cameras will be able to transition between 108MP and 12MP resolutions smoothly.

Currently, this new and improved 108MP sensor is being used in Samsung’s newest Galaxy S21 Ultra flagship. However, we can expect to see the ISOCELL HM3 sensor in other high-end smartphones releasing this year.