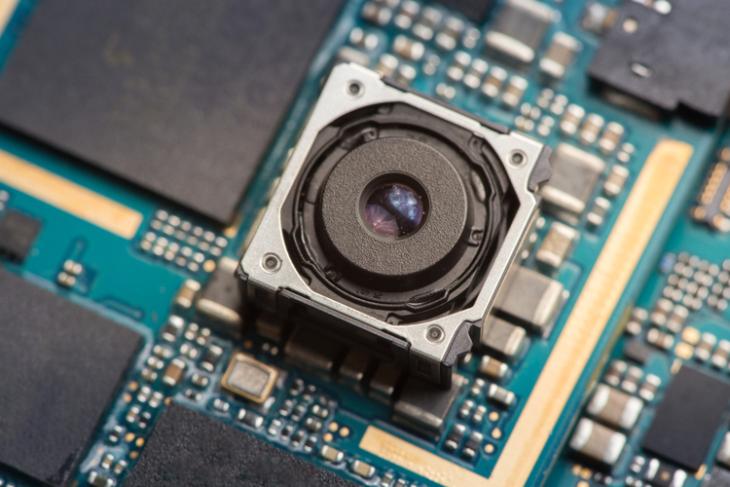 The Samsung 108MP ISOCELL Bright HMX was first featured in the Xiaomi MI Mote 10. Later, the Korean tech giant integrated the 108MP camera in their latest flagship, the Galaxy S20 Ultra. However, Samsung isn’t stopping the race to reach more pixels. The company is reportedly working on making a 1-inch camera sensor of 150MP.

The new 150MP sensor will come equipped with Samsung’s NONACELL technology. This means that each pixel will contain nine individual pixels, instead of four in the 108MP sensor. This will enable the sensor to absorb much more light and create a much higher resolution picture. The 108MP camera can shoot a 12MP picture that Samsung highlighted in their keynote. However, this new 150MP camera would be able to shoot 16MP pictures.

According to floating rumours, the new NONACELL 150MP camera sensor will be used by Xiaomi in their upcoming device that will be released in the Q4 2020. However, there is no evidence as of now that suggests Samsung will be using this sensor in their next flagships, namely the Galaxy Note 20 or the Galaxy S21.