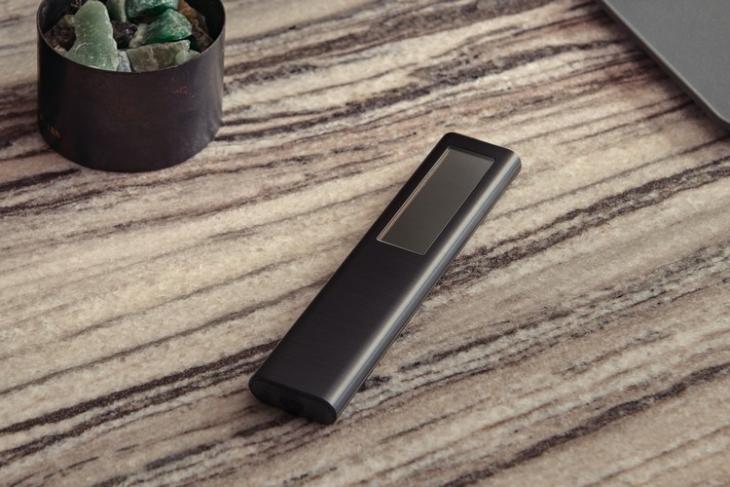 After confirming that its 2021 QLED TV Lineup will support a new HDR10+ Adaptive feature, Samsung announced an Eco remote controller for its latest television sets. It will look and work like your regular Samsung remote but will be made from recycled plastic and feature a solar panel to recharge the internal battery.

The announcement of this new environment-friendly Eco remote came recently from the Korean company and according to its claims, this will “reduce tons of plastic waste per year”. The remote is designed to last for up to seven years which is the average life cycle of a single TV set.

Now, from the front, the Eco remote looks like any other remote controller of a smart TV. However, flipping it around, you will notice that there is a long integrated solar panel at the back that juices up the internal rechargeable battery without any power source. 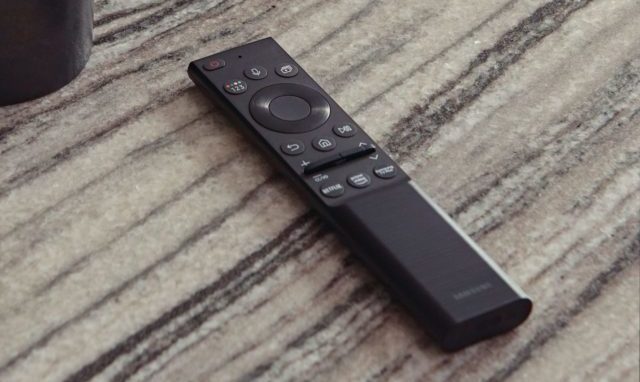 This means that you won’t have to buy a bunch of AAA batteries to power the remote anymore. As it has a solar panel at the back, it is best to use the remote with Samsung’s all-weather Terrace TV.

Moreover, Samsung states that the device is made of 31g of plastic, out of which 28% comes ‘from recycled polyethylene terephthalate.‘ So, it is likely to heavily reduce the amount of plastic waste generated in today’s world, which is pretty much needed to reduce the rate of global warming and climate change.

The company also recently deleted a Facebook post, where it mocked Apple for not including a charging adapter in its iPhone 12 retail boxes. So, it is now pretty much confirmed that the company will be excluding the charging adapter from the Galaxy S21 retail boxes too (much like Apple and Xiaomi), for the sake of the environment.