WhatsApp is the most-used instant messaging application in the world, and many people use multiple accounts of the app to interact with their professional and personal contacts. So if you’re one of them and want to know how you can run two WhatsApp accounts on one phone to keep your personal and professional lives separate, you’ve come to the right place. Here, we will show you how you can run two WhatsApp accounts on the same device at the same time without having to log in and out of the service multiple times.

It is worth noting that some of the methods we’re about to describe below work not just for WhatsApp, but for a vast number of other apps that do not typically allow running multiple instances on the same device. However, you’ll need a dual-SIM phone for this trick because the different accounts with different phone numbers need to be validated from the same device. Personally, I’ve run Uber and Gmail this way alongside WhatsApp, and now I’ll show you how you can, too.

Many Android phones come with built-in app-cloning features that enable users to run multiple accounts of the same app on their phone. OnePlus (Parallel Apps), Xiaomi (Dual Apps), Realme (Clone Apps), Vivo (App Clone) and Samsung (Dual Messenger) devices ship with the functionality out-of-the-box, so here we’ll see how we can use that built-in feature to run two WhatsApp accounts on one phone.

Note: We will use a Xiaomi device for the purpose of this demonstration, but the process will be relatively similar on devices from the other aforementioned brands as well. 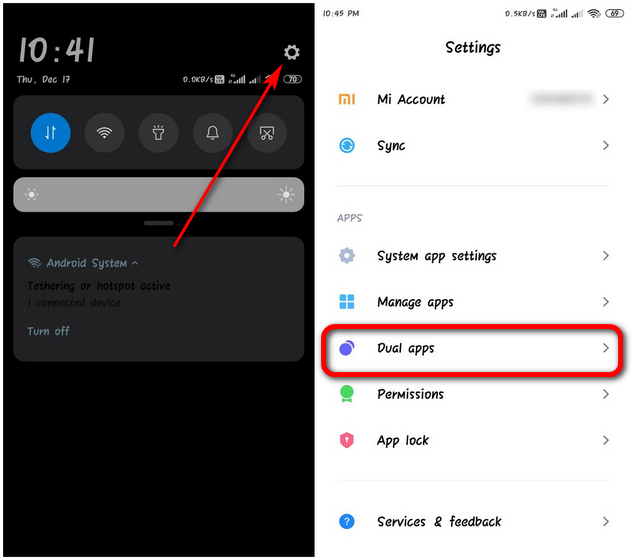 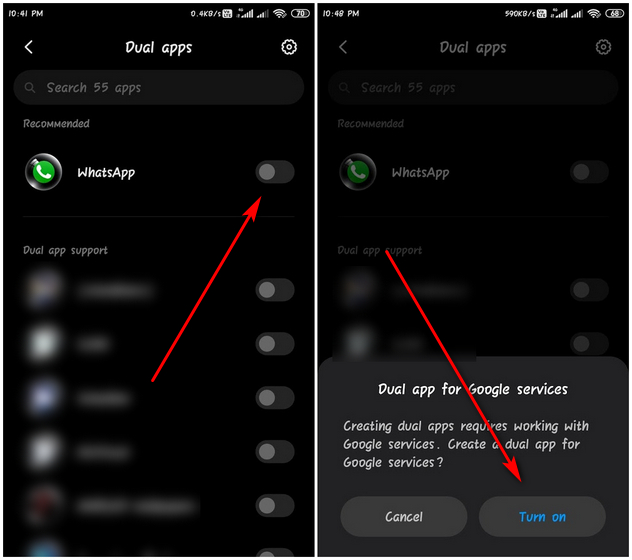 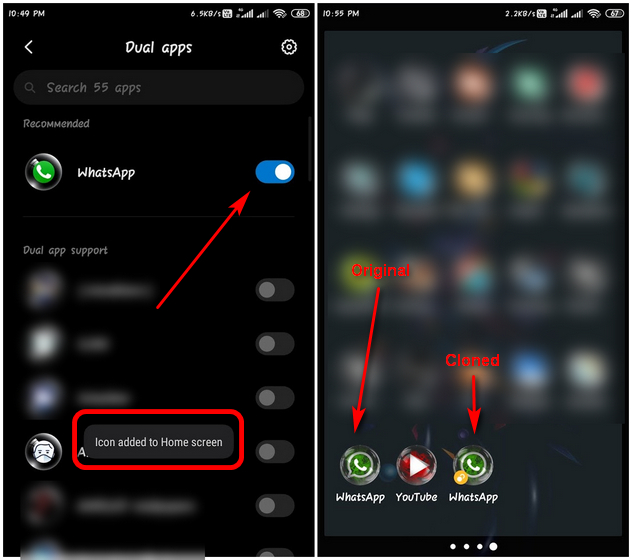 While the aforementioned method is the easiest way to run two WhatsApp accounts on one phone, many Android devices do not ship with a built-in feature to enable that. For those devices, you’ll need to use a third-party utility to run multiple instances of the same app on your device. 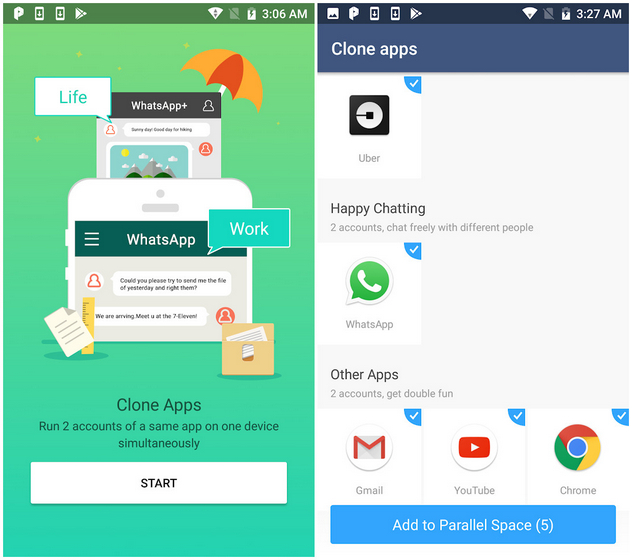 Note: If the app is not listed on the Play Store for your device, get the latest APK from APK Mirror (Free). 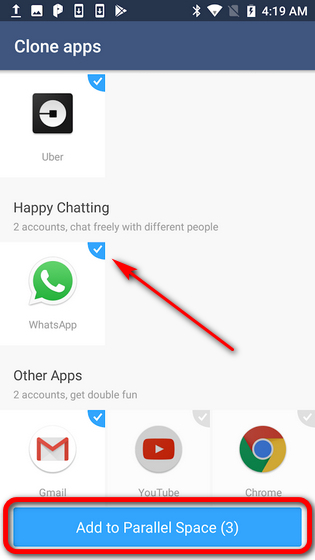 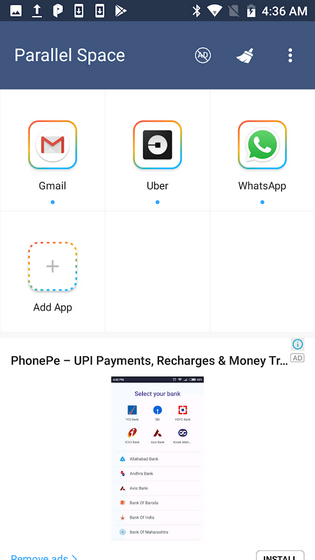 WhatsApp allows users to natively run two accounts on the same phone, provided the second one is for WhatsApp Business. This allows you to run two instances of the service on the same device without having to go through the hoops. What’s more, this is the only method that works if you want to run two WhatsApp accounts on iPhone. 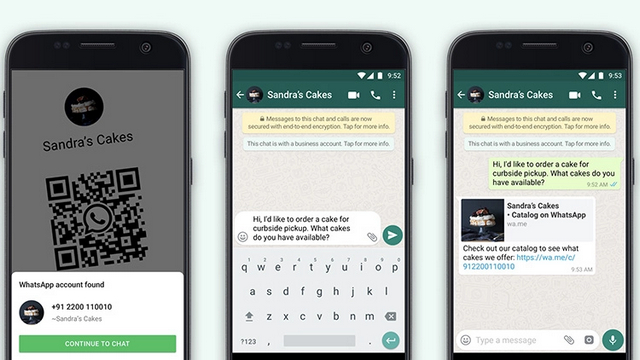 WhatsApp Business is a separate app and is free for now, although, Facebook is reportedly planning to start charging a fee for it in the coming days. Be that as it may, for now at least, you can just download WhatsApp Business from the Play Store (Free) or the App Store (Free) and set it up with your second number as usual to run two WhatsApp accounts on iPhone or Android.

While method 3 may be exclusive to WhatsApp, it is the only way to do this on iOS. The first two methods, on the other hand, should work for most apps, but only on Android. You can also run two WhatsApp accounts on one phone using unofficial WhatsApp mods. However, they come with no guarantee about privacy and security and can also result in your WhatsApp account getting banned, which is why, we’re not going to discuss that in this tutorial.

Either way, now that you know of at least three ways to run multiple instances of the same app on your phone, give it a go and let us know if it’s working as smoothly on your device as it is on mine.