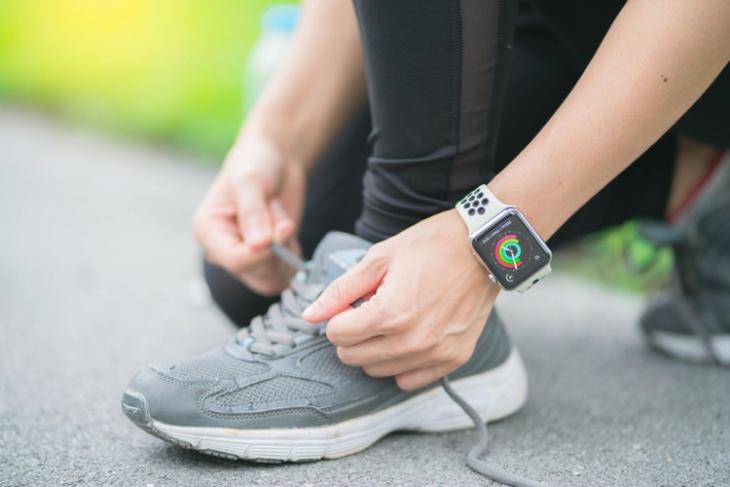 Apple makes some of the most durable and health-focused smartwatches you can buy today. Having said that, it looks like the Cupertino giant is planning to push the limits with an extreme sports watch. According to a report from Bloomberg‘s Mark Gurman, the upcoming rugged Apple Watch could arrive later this year.

Going by the report, the rugged edition of the Apple Watch will have a larger screen that measures almost 2 inches diagonally. For context, the standard Apple Watch Series 8 is likely to include the same 1.9-inch diagonal screen as the Series 7. Gurman says Apple could use the extra space to show additional fitness metrics on the watch face.

The new rugged Apple Watch 8 is likely to offer about 7% more screen area than the Series 7. Moreover, it is likely to have a resolution of 410 pixels by 502 pixels. Regarding the materials used, Gurman says that the extreme edition of the Apple Watch will utilize a strong metal material instead of aluminum alongside a shatter-resistant screen. It could also equip a larger battery than the standard models.

The highly anticipated body temperature measurement for standard Series 8 is also likely to make its way to the rugged watch. It will help the watch detect fever and help athletes gain better tracking metrics during their workouts.

If the report is anything to go by, we shouldn’t expect significant performance improvements with the watch’s chipset. The new Apple S8 processer is tipped to offer similar performance to the S7, which is similar to the S6. Anyway, would you consider purchasing a rugged Apple Watch? Let us know in the comments.