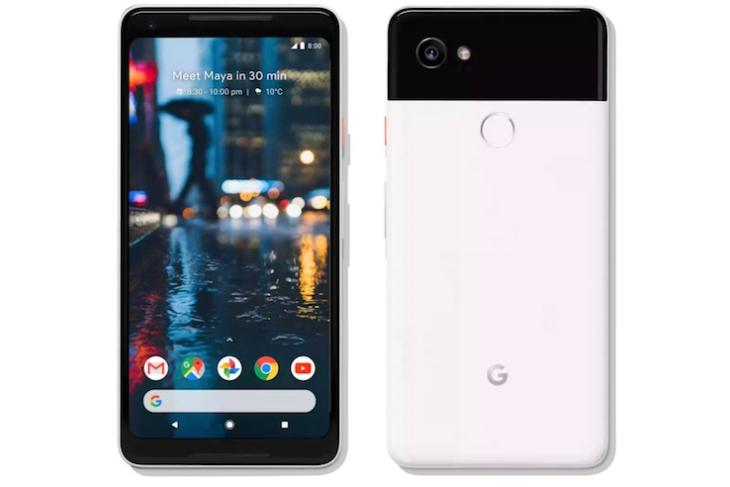 While the Nexus phones were incredibly popular with the Android developer community as they were easy to root and develop for, the same cannot be said about the Google’s new smartphone venture; the Pixel phones. When the original Pixel phones were launched last year, they introduced many challenges to the developer community when it came to rooting and modding the device. Some of those challenges were the new A/B partition system and file-based encryption. Although now the developer community is quite familiar with those changes, the Pixel 2 is bringing its own set of problems for them. Pixel 2 is using an embedded secure element chip from NXP which is making it harder for developers to get root access to the device. Due to this, rooting and modding Pixel 2 devices has not been as easy as it has been for other Android devices. Even the new TWRP alpha for Pixel 2 is not working properly as the developers are not able to make the decrypt feature work on the Pixel phones.

However, all that is changing today, as the newest version of Magisk v14.4 now allows you to root your Android device. Those who are not familiar with Magisk can read everything about installing and using it here. The app has been tested by many users and it has been confirmed that it is working on Pixel 2 XL running on Android 8.0 (Oreo). In theory, it should also work on Android 8.1 beta, however, you will have to use it and test it for yourself to find that out. Although the rooting and modding community of Pixel 2 phones are facing many challenges, it’s good to see developers finally coming through with the root of Pixel 2 XL. This also makes me hopeful that we will see more success with the new Pixel devices in the near future.

How to Get Pixel 2 Features on Any Android Device