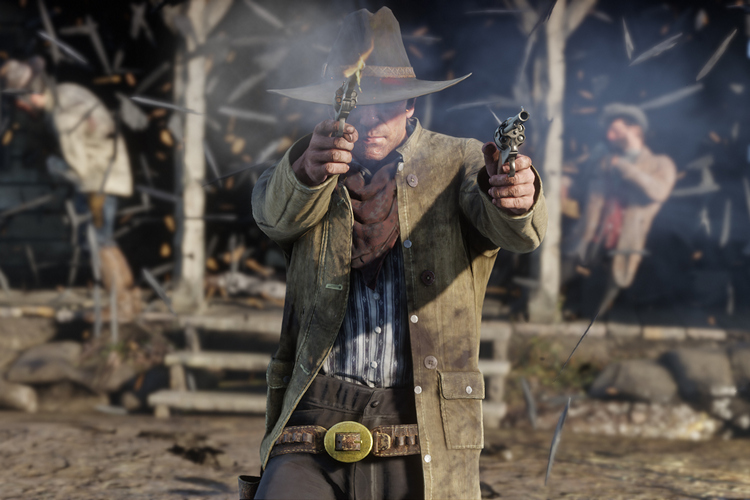 It looks as though game stores are launching all over the place. After the Epic Games store, Rockstar Games has launched its very own game store as well. For those of you that don’t know who Rockstar Games is, they’re the developers behind the massively popular GTA franchise, and the hugely impressive PS4 game, Red Dead Redemption 2.

The company has announced that its game store, which comes in the form of a launcher, similar to the Epic Games launcher, is available on PC, and the company is giving away GTA: San Andreas for free right now, so you know, grab it while it’s there.

Unlike the Epic Games launcher, Rockstar’s launcher comes with support for cloud saves, and auto-updates for supported games, including those purchased digitally and on discs.

While you may or may not be too interested in checking out Rockstar Games’ launcher, you really really should, because you’re getting GTA: San Andreas for free and that, my friends, is not something you should miss out on.