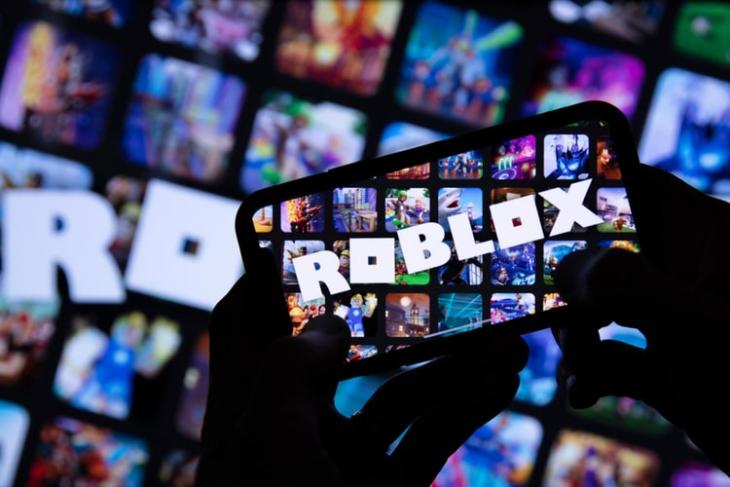 At the end of last week, Roblox, the popular gaming platform for kids, experienced a major outage. Players were unable to connect to their accounts, and the issue was not resolved until today, which is three days after the initial outage. The company acknowledged it with an official statement recently and cited complex server issues for the same.

As per rumors, Roblox suffered one of the biggest outages in recent times due to a promotional partnership with Chipotle that promised to offer $1 million worth of free burritos to players as part of the Halloween celebrations. However, in a formal statement, Roblox CEO David Baszucki denied these rumors and claimed that servers in its data centers “became overwhelmed, prompted by a subtle bug” in backend services, while under “heavy load.”

Roblox says that its teams faced difficulty in diagnosing the bug initially. Hence, the recovery of the services took more than the company would have liked. However, following the discovery of the root issue, the recovery teams were able to bring the platform back online after the three-day outage. The company shared an official tweet after Roblox came back online, and you can check it out right below.

“Upon successfully identifying this root cause, we were able to resolve the issue through performance tuning, re-configuration, and scaling back of some load. We were able to fully restore service as of this afternoon,” wrote David Baszucki, the founder and CEO of Roblox, in the official statement.

Baszucki also said that the company will publish a “post-mortem” for the issue after the complete analysis. Moreover, Roblox, which is a massive gaming platform for around 43 million daily active users, will take the necessary actions to prevent such issues in the future. Now that the platform is online, you can go ahead and play the Squid Game mini-game on Roblox. Moreover, if you wish to stay away from the platform, find the steps to delete your Roblox account and Roblox alternatives right here.

How to Make a Roblox Game

How to Update Roblox on Windows and Mac