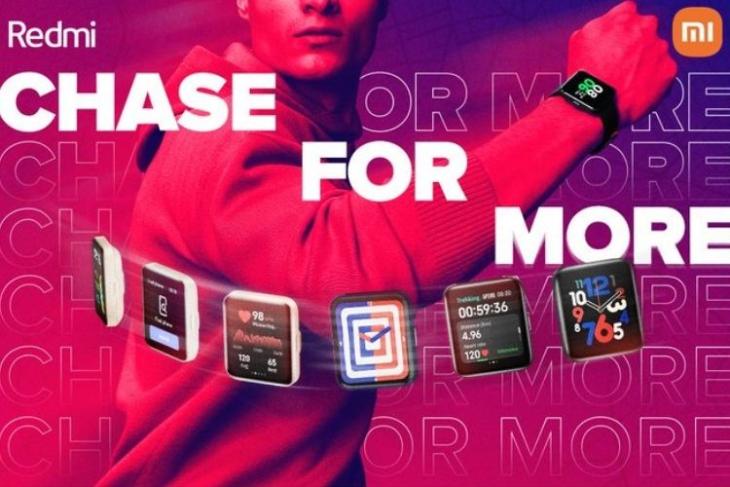 Xiaomi is holding yet another major event in India on March 9, which will see the launch of the Redmi Note 11 Pro series. But that’s not all. The company has now announced that it will also launch the Redmi Watch 2 Lite, which is the same smartwatch that was unveiled initially last year. Here are the details.

The company made the official announcement via a Twitter post earlier today. Redmi Watch 2 Lite, which is a watered-down variant of the Redmi Watch 2, is confirmed to come with support for the GPS navigation system, along with a number of fitness and productivity features. All this will be ensured while maintaining style.

The new Redmi smartwatch will have a square dial with a 1.55-inch TFT LCD display. To recall, the Redmi Watch 2 has an AMOLED display. Since the watch is already available in the global markets, we expect the Indian variant to have the same specs. Hence, it will come with more than 100 fitness modes, a heart rate sensor, and a SpO2 monitor.

Other features include sleep monitoring, period tracking, stress management, breathing mode, and more. The Redmi Watch 2 Lite has a 14-day battery life too. Plus, a number of watch faces and color options are also expected.

The new Redmi Note 11 phones and the Redmi Watch 2 Lite will be launched in India on March 9 via an online event at 12 pm. Hence, stay tuned for all the details you need to get a better idea about them.