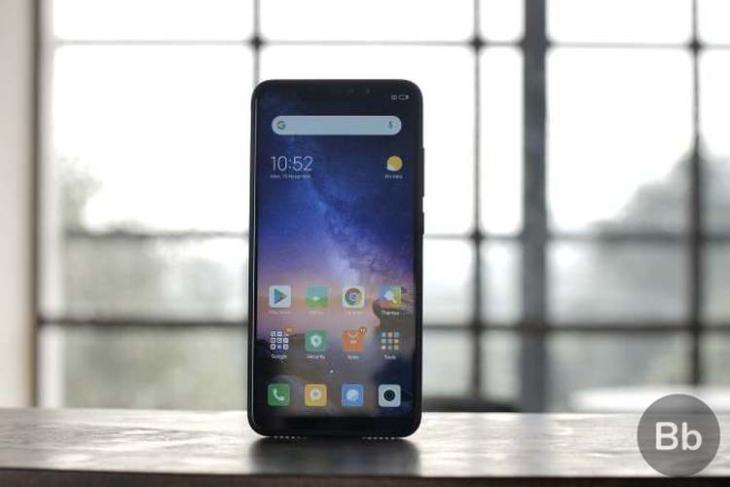 MIUI 11 is rolling out to more devices with every passing week, and latest developments now suggest that the Redmi Note 6 Pro is the newest in line to have joined the bandwagon. According to posts on the official Xiaomi forums, the device is now receiving the latest update in India, a couple of days after the Redmi 8 and Redmi 8A started receiving the software from Xiaomi.

According to the posts, the incoming update comes with version number 11.0.1.0.PEKMIXM, and weighs in at 565MB. It is likely being rolled out in a phased manner, so it might take a while to be available for all users across the country. You’re likely to receive a notification when it’s available for your device, but you may also check for it manually by going over to Settings > About Phone > System Updates.

According to the official roadmap, the Note 6 Pro is supposed to receive the update in the third phase of MIUI 11 rollout, which starts today, November 13. However, if the aforementioned posts are to be believed, the company may have started the rollout a day or two early, but users are definitely not complaining. It is worth noting though, that some of the devices that are supposed to have received the update in the second round, such as the Redmi Note 4/4X (Snapdragon model) are yet to receive the update.

Just as a quick reminder, MIUI 11 brings a number of cool new features, including gesture navigation, dark mode, an upgraded ambient display, a new File Manager and more. It should also bring along the October 2019 update, which is good news for users. So has your Redmi Note 6 received the update yet? Do let us know in the comments down below.