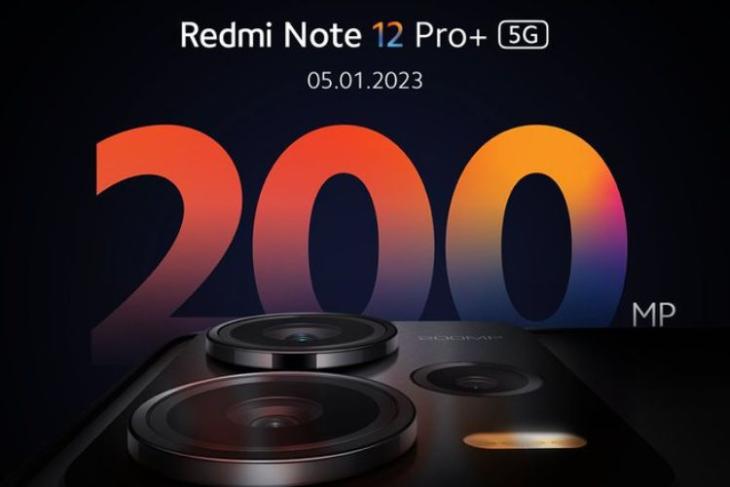 The phone gets a 6.67-inch AMOLED display with a 120Hz refresh rate and is powered by the MediaTek Dimensity 1080 chipset. It has support for 120W fast charging and runs Android 13-based MIUI 13.

The Redmi Note 12 Pro, on the other hand, comes with 50MP triple rear cameras, 67W fast charging, and Android 13. It also has a 120Hz AMOLED display and a MediaTek Dimensity 1080 SoC.

While there’s no word on the price, the Redmi Note 12 series should start at under Rs 20,000 to compete with the recently launched Realme 10 Pro series. As a reminder, the Realme 10 Pro lineup comes with a curved AMOLED display, 108MP cameras, 67W fast charging, and more.

More details should be out soon and we will let you know once the Redmi Note 12 series arrives. So, stay tuned to this space for further updates.

Redmi Note 12 Series Comes to India; Check out the Details!