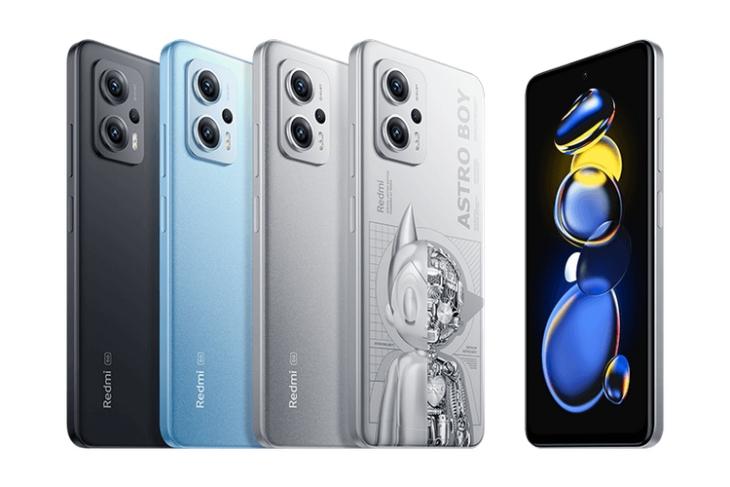 Xiaomi is bringing back the K series to India. In an official tweet from Redmi India’s Twitter handle, the company has confirmed the launch date of the next phone in the Redmi K series, the Redmi K50i 5G. Here’s what we know about the device.

According to the tweet, the company will launch the Redmi K50i 5G in India on July 20. “Time to #LiveExtreme with the Krazy fast 𝗥𝗲𝗱𝗺𝗶 𝗞𝟱𝟬𝗶. Gear up cause things are about to get 𝙀𝙓𝙏𝙍𝙀𝙀𝙈𝙀𝙀!,” wrote the company in the tweet. You can check out the official announcement tweet below:

As far as the specifications are concerned, there are two rumors. In the last week of June, tipster Ishan Agarwal claimed that Redmi K50i will arrive in India as a rebranded version of the Redmi Note 11T Pro. Meanwhile, a new Pricebaba report citing a “trusted tipster” claims that the Redmi K50i 5G will launch as a rebadged Redmi Note 11T Pro+.

That said, the report goes on to detail the specs of the Pro model, making it safe to assume that the Pro model (and not Pro+) is the device that’s arriving in India later this month. There’s also a possibility that the Pro+ variant could arrive as Redmi K50i Pro. In case you are out of the loop, Xiaomi launched the Redmi Note 11T Pro series in China in May.

The camera setup includes a primary 64MP camera with a GW1 sensor, an 8MP ultra-wide lens, and a 2MP macro camera. For selfies, the company has packed a 16MP shooter in a punch-hole cutout. The device will draw juice from a 5,080mAh battery that supports 67W fast charging. In terms of software, it will run MIUI 13 based on Android 12.

The Redmi Note 11T Pro starts around Rs. 21,000 in China. We could expect the device to be priced around the Rs. 25,000 price segment in India. What are your price expectations for the Redmi K50i 5G? Tell us in the comments.