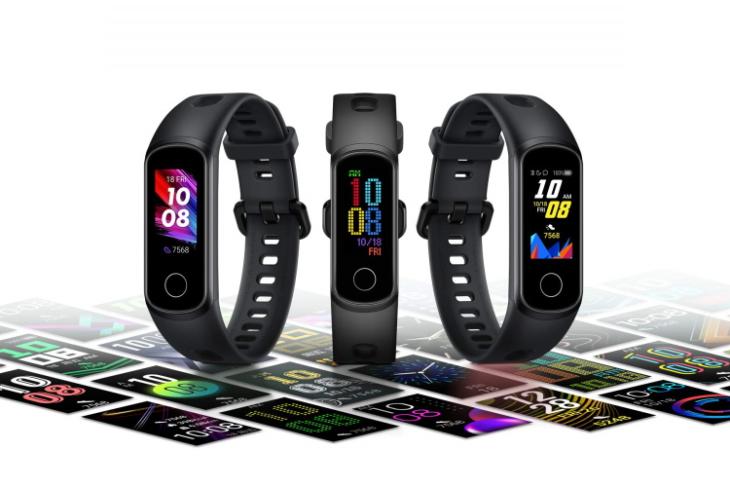 Alongside the budget-centric Honor 9X, the Chinese company has also launched two of its latest wearable products in India as well. I know, you are more interested in the upgraded Honor Band 5i fitness band but the company has brought the MagicWatch 2 to the country for smartwatch lovers.

Starting off with the Honor Band 5i, it features the same build and design as before. It is packing a 0.96-inch LCD touch display that boasts 160×80 pixels (HD) resolution. The company offers you a wide variety of watch faces, which you can access from the Honor Clock Face Store. It has a silicone strap and a capacitive button for navigation on board. 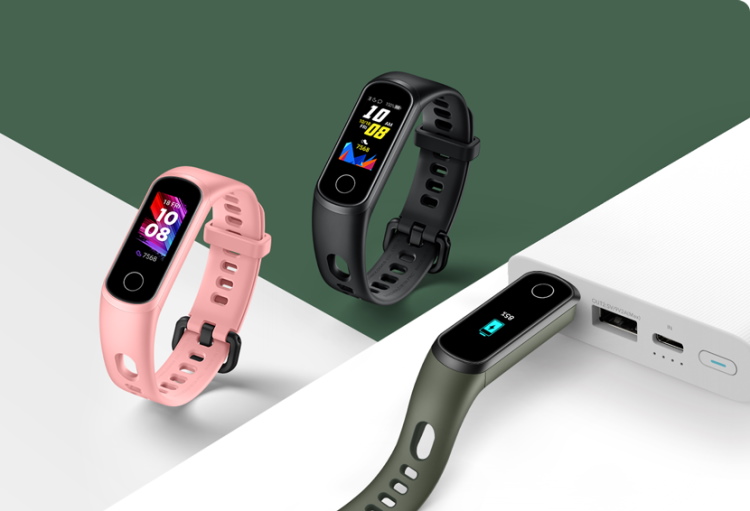 Other features that you can access right on the Honor Band 5i are phone finder, remote camera capture, stopwatch, music control, and more. One of the major highlights of the Honor Band 5i is that you can simply plug the band into the USB port on your laptop or power bank to charge this fitness band. The company is promising a battery life of up to nine days on a single charge.

Honor Band 5i has been priced at Rs. 1,999 and will be available in three color variants namely Meteorite Black, Coral Powder, and Olive Green. It will go on sale starting from January 19 on Amazon India.

Honor MagicWatch 2 is a successor to the Watch Magic (with a slightly rearranged name) that was launched earlier last year. It comes in two different sizes — one with a 1.2-inch (390 x 390) AMOLED display and 42mm strap and another with a 1.39-inch (454 x 454) AMOLED screen and 46mm strap. It features a stainless steel body and a 42mm strap. It has been powered by the Kirin A1 chipset and has 2GB built-in storage. 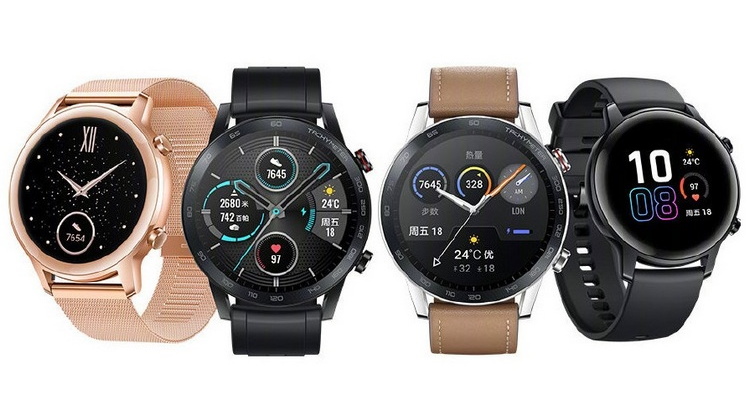 The smartwatch has an elegant design and comes with an integrated microphone and speaker for voice calling via Bluetooth. It sports 5ATM water resistance and supports 15 sports modes including running, hiking, cycling, swimming, rowing machine, and more.

Honor WatchMagic 2 has a myriad of sensors including an optical heart rate sensor, an air pressure sensor, a gyroscope, a geomagnetic sensor, a capacitive sensor, an ambient light sensor, and an accelerometer. The smartwatch offers sleep tracking, continuous heart rate tracking and atrial fibrillation, blood oxygen saturation, pressure management, and more. MagicWatch 2 sports a 455mAh battery that Honor claims will offer you up to 14 days of battery life on a single charge.

As for the price and availability, it will be available in two color variants — Charcoal Black and Flax Brown for the bigger 46mm variant. The 42mm variant also comes in 2 variants namely Agate Black and Sakura Gold.