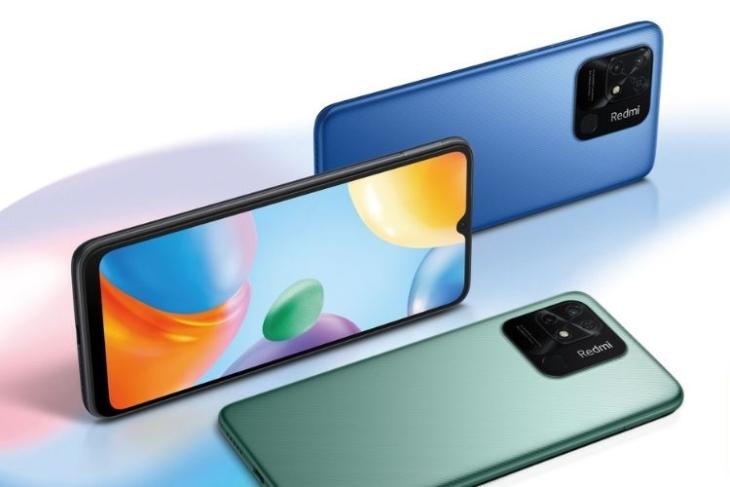 Though Xiaomi has unveiled its Redmi Note 11 series in India, it is still focusing on its budget-centric Redmi 10 series. The company only recently announced the launch date of the Redmi 10 in India. Following the same, Xiaomi has now launched another variant of the Redmi 10 in the form of the Redmi 10C in Nigeria. This smartphone comes with a Snapdragon 680 chipset, 50MP cameras, and more.

The Redmi 10C is a successor to the Redmi 9C and comes with a square-shaped rear camera hump that has the cameras in a square-shaped arrangement and the fingerprint sensor. The front has a waterdrop notched display. This is similar to the Redmi 10, which is set to launch in India on March 17, and we can only assume that it will be a rebranded Redmi 10C.

The rear camera setup includes a 50MP main camera and a 2MP depth sensor. The front camera stands at 5MP. The Redmi 10C features a big 6.71-inch HD+ LCD display, which has thin bezels on the three sides, but the bottom one is significantly thick.

The rEDI 10c is powered by a Snapdragon 680 SoC, much like the Redmi Note 11 in India. This is clubbed with 4GB of RAM and up to 128GB of storage. The internal storage can be expanded via a memory card.

The Redmi 10C gets its fuel from a 5,000mAh battery with 10W fast charging via the USB-C port, which is quite slow for 2022. It runs MIUI 13, but it is based on Android 11. This new Redmi phone comes in Black, Blue, and Green colorways.

The new smartphone will be available to buy in Nigeria. There’s no word if it will reach other markets as of now.