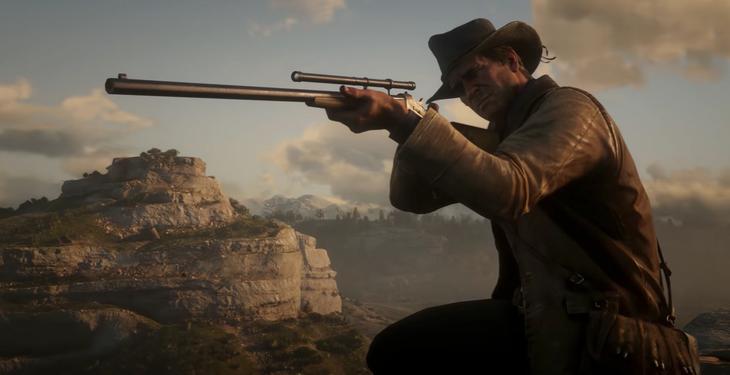 Remember when Rockstar launched its own game launcher a while back, and was offering GTA: San Andreas for free to anyone who downloaded it? Well, it looks like this might have been the reason the developer pushed its own launcher in the first place.

One of the most popular console games from 2018, Red Dead Redemption 2, is finally coming to PC. Yes, really. So all you PC gamers who didn’t want to buy a console, but hated having to miss out on RDR2, rejoice!

PC gamers will get access to the entire single player campaign with new bounties, gang hideouts, weapons, and pre-order bonuses to boot. What’s more, Red Dead Online will also be available to PC gamers so they can join in on the game’s huge wild-west MMO community as well.

Rockstar has announced that the game will be available for pre-order on a host of game launchers including Epic Games, Humble, Greenman Gaming, GameStop, and other “digital retailers” starting from October 23 and can be pre-orderd from the Rockstar Games launcher starting from October 9. The game will also be one of the launch titles for Google Stadia — the Mountain View giant’s upcoming game streaming service.

Interestingly, Rockstar is not releasing the game on Steam at the same time as on other stores, with Steam getting the game a month later.