Red Dead Redemption 2 has been praised to the sky by everyone, including us, and for all the right reasons. Unfortunately, the game is available only on PlayStation 4 and Xbox One, which means both PC and mobile gamers around the world won’t be able to experience the Wild West extravaganza.

While there’s a slight hope that Rockstar might launch Red Dead Redemption 2 on PC , there’s definitely no chance of it making its way to mobile. Well, if you’re a mobile gamer looking for a game that can give you that RDR2 experience, then you’ve come to the right place. We’ve curated a list of 6 Android games like Red Dead Redemption 2 that you can try out on your Android device right now: 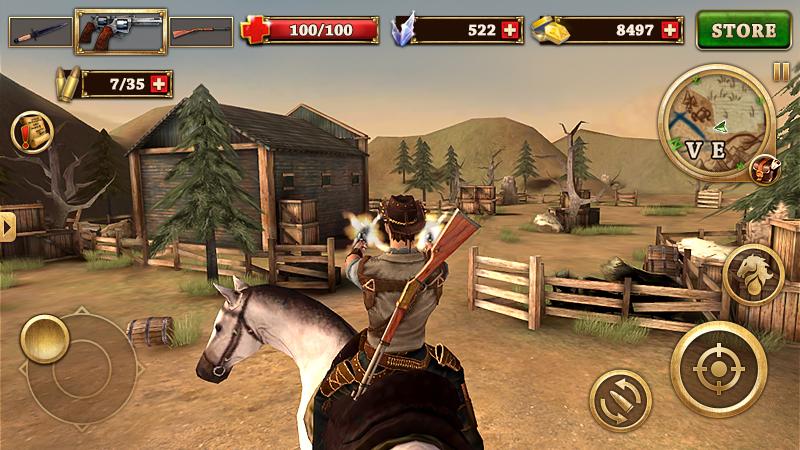 First up on the list is West Gunfighter, a game “where Wild West is as real as it gets” if you are to believe what the game’s description tells you. Much like Red Dead Redemption 2, West Gunfighter has a rather large open world that you can explore, complete mission, duel bandits or find hidden loot. The game also allows you to customize your own character and if you’re a peace-loving person, the game also allows you to just roam around in the West on horseback and play some mini games to pass time. 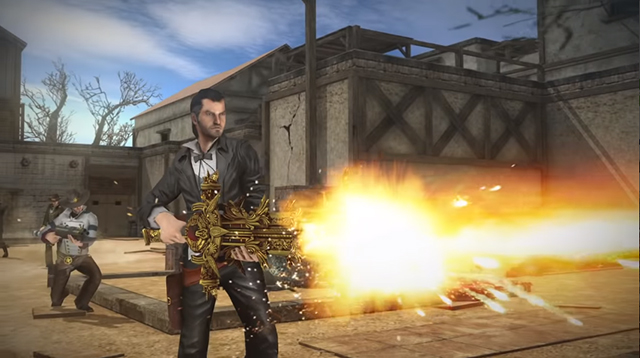 Next up is another great game based in the western states of Arizona and Oregon which will let you explore an enormous open world. Unlike Red Dead Redemption 2, however, the game also has a supernatural element to it which is a welcome addition. The game has up to 40 missions that will allow you to take on a variety of tasks, including some exhilarating horse racing. 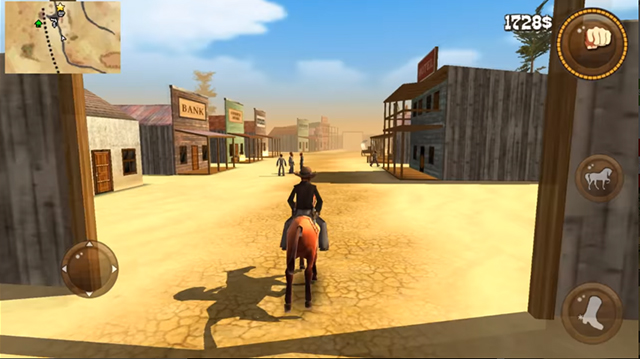 Guns and Spurs is another Android game based in the Wild West which has a vast open environment that you can explore. The game offers players 10 ‘Wanted’ missions, 10 challenging horse races and a bunch of unlockable weapons that you can use to take down enemies. Much like Six Guns, the game allows users to enter buildings, but it also allows users to buy new safehouses all over the map. 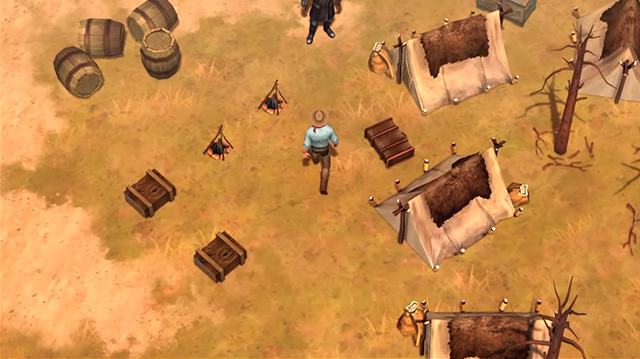 Although set in a similar environment, Westland Survival differentiates itself from other games on this list by taking a top-down viewing angle reminiscent of old GTA games. The game also has some RPG elements, something that you won’t get from other games on this list, which will allow you to collect resources and craft new equipment and build your own ranch. You’ll also be able to raise horses and tame wild animals to do your bidding. 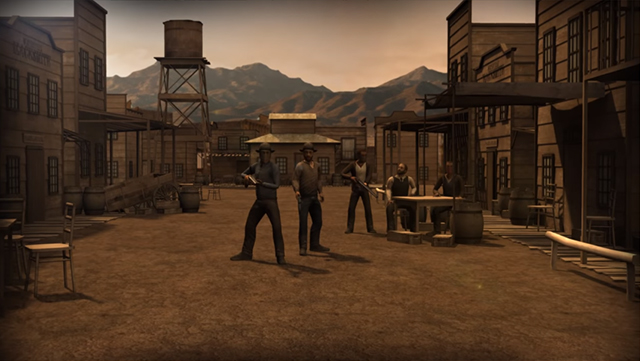 If you’re looking for a game that’s a bit more fast paced and not as complicated as others on this list, then you should try The Lawless. Based in a similar setting as the others, the game has a faster tap-to-kill game play which means that you can take down one enemy after another as they run at you from everywhere. You can take down enemies in a variety of ways and you can also choose a brutal hardcore mode if the normal mode feels a bit too easy. 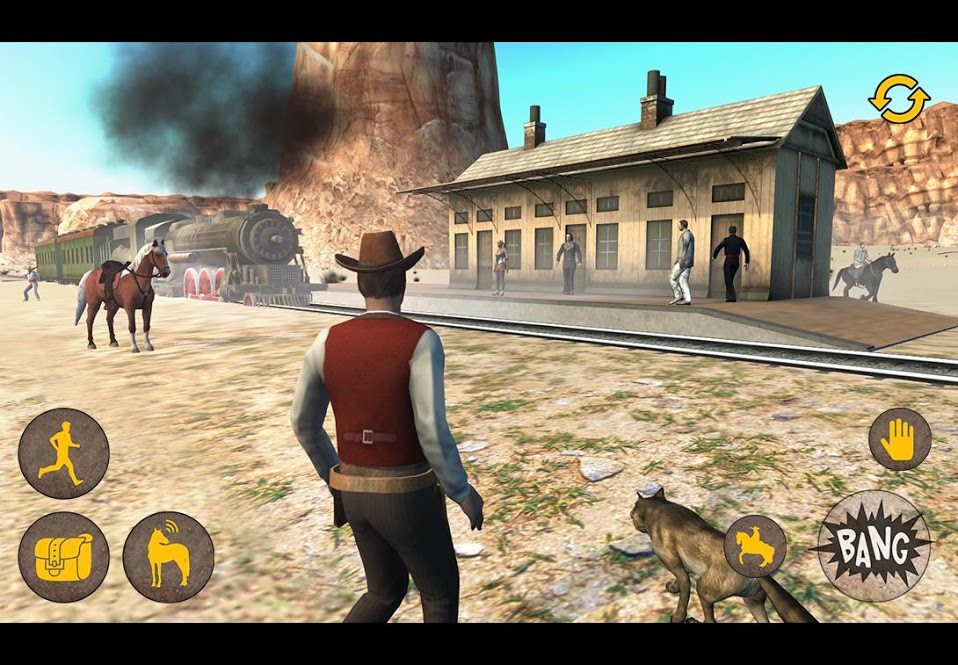 Rounding off the list is Western Two Guns Sandboxed, another open world wild west RPG game which includes a number of mini-games that you can play to pass time between missions. Much like other RPG titles, the game offers a bunch of customization options, along with a variety of weapons that you can use. The game also has livestock and unpredictable wildlife, some of which can be gathered as a resource. However, the game is in a pre-release state, so you might encounter some bugs.

Well, that rounds up our list of games like Red Dead Redemption 2 on Android that you can try right now. The games might not be able to give you the complete RDR2 experience, but they’re probably as close as you can get on an Android device. Make sure you check out these games and drop a comment down below letting us know which one you liked the most. In case we’ve missed out a Red Dead Redemption 2 like game that you like, do let us know in the comments and we’ll add it to the list.