Power users and tinkerers love making the most out of Android’s flexibility and the first step towards it is rooting your device. However, not all of us are convinced on the benefits of rooting, as the stock Android experience is pretty satisfying in its own right. But if you are a layman Android user who is thinking of rooting your device, there are a few things you should be aware of before you take the plunge.

Reasons You Should Not Root Your Android Device (2019)

The first and most important thing to take note before you decide to root your Android smartphone is that you will most probably lose your device’s warranty coverage. While some manufacturers like Xiaomi, OnePlus, Poco, Google, and more do let you unlock a device’s bootloader and root your device with their official methods, most other phone makers like Huawei or Realme void your warranty if you do so.

So, if your device is new and under warranty coverage, we’d suggest you think twice before rooting it. While you can un-root a device and make it appear like it was never tinkered with, it’s also important to note that rooting a smartphone is illegal in a few countries.

2. Fear of Bricking Your Device

Bricking your device is also a major concern and many of you might be wondering what exactly does it mean. Well, the term ‘brick’ in this context refers to the smartphone no longer being usable and as good as an expensive brick. It typically happens due to the software issues that creep up and your device gets stuck in bootloop or doesn’t boot.

This is a legitimate concern, for sure, considering you have put your hard earned money towards buying the product. The introduction of Project Treble (and the partition-related root procedures) with Android 8.0 have only complicated the process and the chances of bricking the device are even higher than before. There’s a ton of guides on the Internet which can help you unbrick the device if it does get stuck, but even that’s not guaranteed to work.

3. The Process is a Hassle

The biggest issue users face is that there’s no universal way to root all Android devices. Yeah, there are apps that claim to do it, which generally don’t work. Instead, the process is different for every other device, so you’ll need to make sure that you are following the right instructions. Manufacturers that allow rooting provide their own steps, which are full-proof but for most other devices, you will have to rely on various community forums such as XDA. The process is pretty taxing and it includes connecting your device to a PC, flashing files, entering some commands in the terminal etc.

Also, a lot of OEMs are now aware of the problems associated with the process and user woes, which in turn grows their support woes. Thus, phone makers are now making it a little difficult for users to unlock the bootloader, a step necessary to root the device. And so, they are either effectively denying you permission to do so (like Huawei) or hindering the process (like Xiaomi), creating an added bottleneck.

While rooting does unlock a whole new world of tweaks, it brings a lot of security risks in tow as well. Rooting can expose your Android smartphone to potentially harmful apps, along with other malicious programs. For instance, we came across the “Stagefright” exploit on Android, which allowed attackers to remotely plant malicious code on your device. Manufacturers then released a security patch to fix the exploit, which basically suggests that Android is not secure from attacks and a rooted device more so.

Also, rooting the device breaks Google SafetyNet, which is baked into Play Services and allows developers to learn about the health of your device and know if it’s rooted or not. SafetyNet is designed to give Google Pay, payment apps, and other apps like Netflix or Pokemon Go a safe environment to operate but rooting the phone disrupts it. You may have to live without some of the necessary apps but systemless root methods help you steer clear of this issue.

Once you root your Android smartphone, chances are, it’ll no longer receive official OTA updates from the manufacturer, which in turn means no more security patches. This is a notable problem for users looking to enhance the functionality of their devices after they root it. So, if you want to stay up to date when it comes to new Android version updates and security patches, you should not consider rooting your device.

However, the popularity of systemless root methods, as I discussed above, resolves this problem by creating a backup of your system image and making all required tweaks to a copy of the same. You can reload this backup when accepting an OTA update and re-root your device afterward to apply your changes once again. Magisk and FlashFire are some great tools for the same.

While rooting your device does bring options to improve performance through various mods and tweaks, it also comes with various bugs. These bugs could take some time to be fixed for your particular device, considering these mods are developed by independent developers. It’s also important to keep in mind that once you root your device, it might not be as stable as you would like and bugs & performance issues will be part of your daily usage.

Finally, the need to root your device shouldn’t arrive, until and unless you are running a stock Android ROM. We know it delivers a pure and clean experience, in line with Google Pixel phones, but the dearth of additional features and customization options is palpable. Custom Android ROMs offered by the likes of Xiaomi, Huawei and even OnePlus include a ton of customization and theming options, along with features such as game mode, dual apps, audio enhancer, various navigation gesture options, and more. Thus, if you’ve got any device with a custom skin on top, you’re bulked up on features but may lack regular updates.

If you’re looking to bring additional customizations to your device, there are now a number of apps available on the Play Store that you can download and dole out a minimum set of permissions via ADB (learn how to install ADB here) to bring that feature to your device in mere minutes. Here are some of our recommendations:

This post isn’t aimed at convincing you to not root your device, instead we wanted to let you know the possible problems you might face after you have rooted your device. If you have a clear aim of installing a custom ROM and you know what you are doing, then you can still go ahead and root your device. However, you should still take into account the issues we mentioned. So, are you still planning to root your device? Do, let us know if you have any questions or concerns around rooting and we will surely get back to you. Thanks for reading!

12 Reasons Why You Should Root Your Android Device 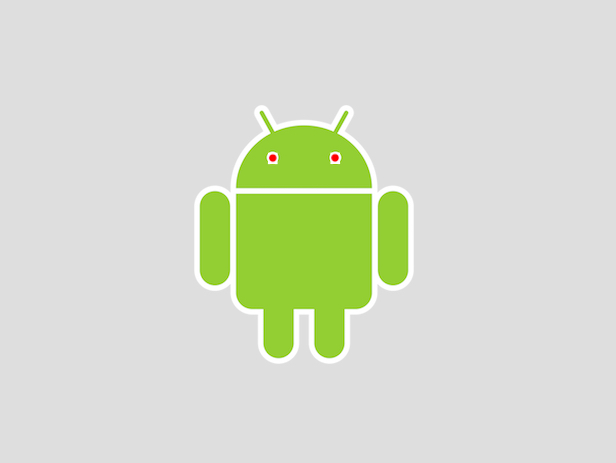 12 Reasons Why You Should Root Your Android Device

Should I root my phone or not? This is a question Android geeks have in mind all the time. Rooting an Android smartphone unlocks...
Rupesh Sinha - Mar 13, 2019 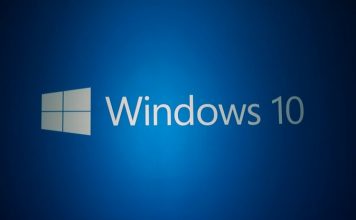 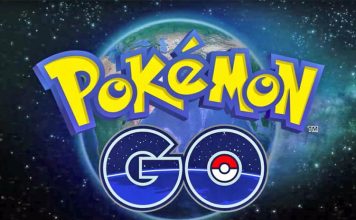 Niantic, the creator of Pokémon Go, has long been imposing strict bans on users for using unfair means to excel at the popular games....
Beebom Contributor - Aug 20, 2018 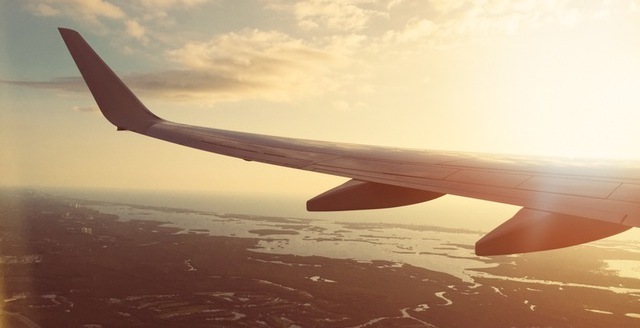 Laying down on the beach, with the wind fiddling your hair while gazing upon the gorgeous view from your sunglasses is one of the amazing moments...
Karrar Haider - Sep 17, 2016 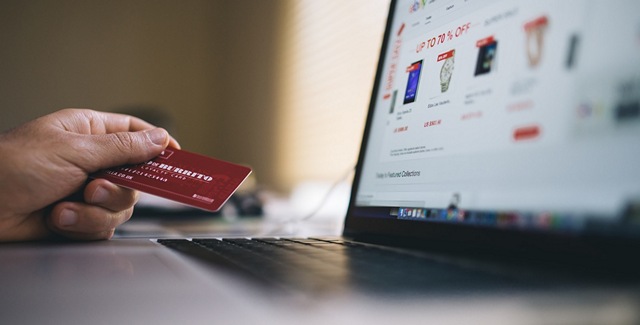 Online scams are not uncommon, everyday millions of people are ripped off of their money and personal information by online scammers. Like the recently...
Karrar Haider - Sep 16, 2016