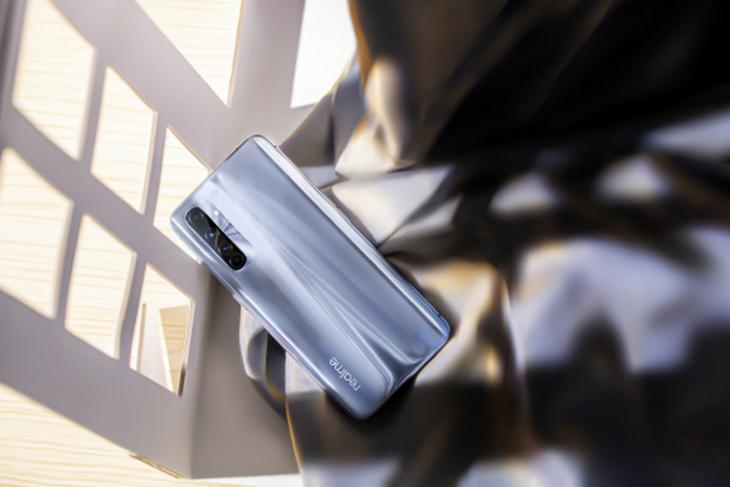 Realme is preparing to launch a special version of the Realme X50 Pro it calls ‘Realme X50 Pro Player Edition’ as part of its second-anniversary celebrations. The handset was previously codenamed “Blade Runner” and the company now calls it “Silver Wing Killer”.

According to the teaser images posted by the company on Weibo, the Realme X50 Pro Player Edition will have a glossy gradient finish at the rear. Moreover, the handset will feature a quad rear camera setup.

Other key specifications of the device could be similar to the Realme X50 Pro that got launched this February in India, with minor improvements. To recall, the Realme X50 Pro features a 6.44-inch Full-HD+ Super AMOLED display, Snapdragon 865 chipset, up to 12GB LPDDR5 RAM & 256GB UFS 3.0 storage, 64MP+8MP+13MP+2MP quad rear cameras & 32MP+8MP dual selfie cameras, 4200mAh battery that supports 65W SuperDart charging, and Realme UI based on Android 10.

It is worth keeping in mind that Realme X50 Pro Player Edition is not the only Realme product launching on the 25th of May. Apart from the device, the company is planning to launch seven more gadgets including Realme Buds Air Neo and a power bank. We could also expect smartwatch, smart speaker, smart display, and car charger as teased in a video earlier this year.