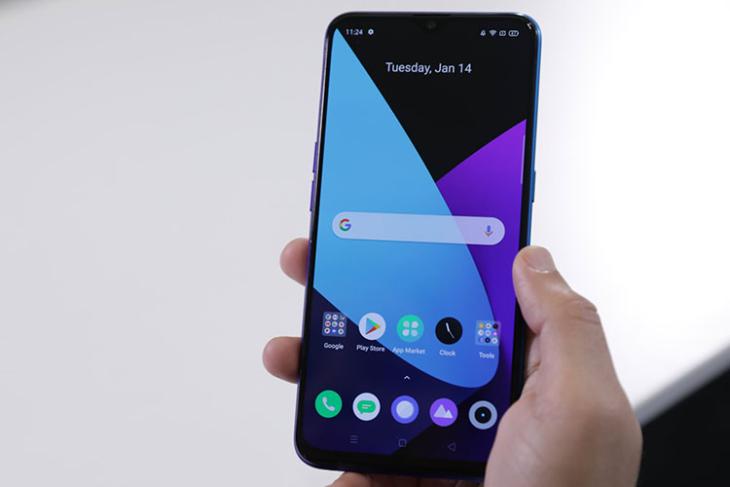 If you’ve been keeping up with the news, you would know that the government banned 59 Chinese apps in India earlier this month. This led to the removal of these apps from the Google Play Store and Apple App Store. We also saw a meteoric rise in the number of homegrown apps that offer similar functionality – be it TikTok alternative Chingari or Camscanner alternative DocStack.

While most companies have complied with this decision, the smartphone industry has been on the back burner on this one. Xiaomi and Realme have been called out for their long-running integration of Cheetah Mobile’s Clean Master (one of these banned apps) within their custom OS over the past few weeks. Yeah, if you own a Realme or Xiaomi phone, you can head to the Cleaner app to see the same for yourself.

Better late than never, Realme India CEO Madhav Sheth has responded to the social media outrage by sharing a letter on Twitter earlier today. It talks about the Realme’s commitment to data privacy and how it’s taking some stringent steps to comply with ‘the directives given by the Government,’ as you can see in the letter below.

Your Data Privacy is very important for us, and with "Dare to Leap" spirit, we have taken specific actions. pic.twitter.com/7GtVM5tOA1

So, what are the steps that Realme is taking to comply with the Chinese app ban?

First, the company will be rolling out an OTA update on ‘all existing models’ to remove the debated ‘Clean up Storage’ feature. The company says that the updates will reach users by early August. A few eagle-eyed Realme users have, however, pointed out that Realme C2 is already receiving the said update. It brings the July Security patch to this entry-level device and removes the Clean up storage and virus scan features.

If you don’t want to wait for an update and want to get rid of Clean Master on your Xiaomi or Realme phone right away, follow our in-depth guide on how to do that right here.

Secondly, the company reiterates that users have complete freedom over what all apps they wish to have installed on their phones. You can go ahead and remove any pre-installed apps – especially the ones that were banned – from your Realme phones very easily.

The company also states that the upcoming Realme 6i will not have any of the banned apps, such as Helo or UC Browser, pre-installed out-of-the-box. After Poco, Realme is the second Chinese phone brand to respond to the government’s directive. It’s great to see phone makers step up to the occasion, listen to feedback, and implement necessary changes to protect user privacy.