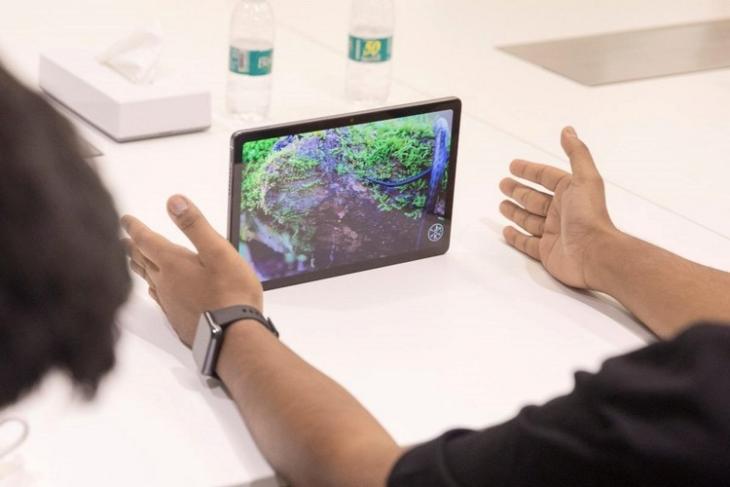 Realme India’s VP and President Madhav Sheth took to Twitter to announce that the Realme Pad will receive the Android 12 update in the third quarter of 2022. Sheth included a link for the official announcement in his tweet that leads to a community forum post. You can check out the tweet right below.

Now, when the company revealed that the Realme Pad will not receive the Android 12, despite being launched in the market recently, many users were disappointed. So, after listening to user feedback, the company has now decided to deliver Android 12 to its tablet later this year.

It is worth mentioning that companies like Nokia and Samsung have already confirmed to deliver Android 12 to their tablet devices in the market. So, if Realme would have followed its previous plan of not delivering the update to the Realme Pad, it would have lost a chunk of the market as most potential customers would have ditched the tablet from the company due to the lack of support for the latest Android platform. However, now that the company has confirmed to deliver the update to its tablet in Q3 2022, many customers are expected to pick up the device over other best tablet offerings in the market.

What are your thoughts on Realme’s decision to release Android 12 for its first-ever tablet? Do let us know your thoughts in the comments section below.