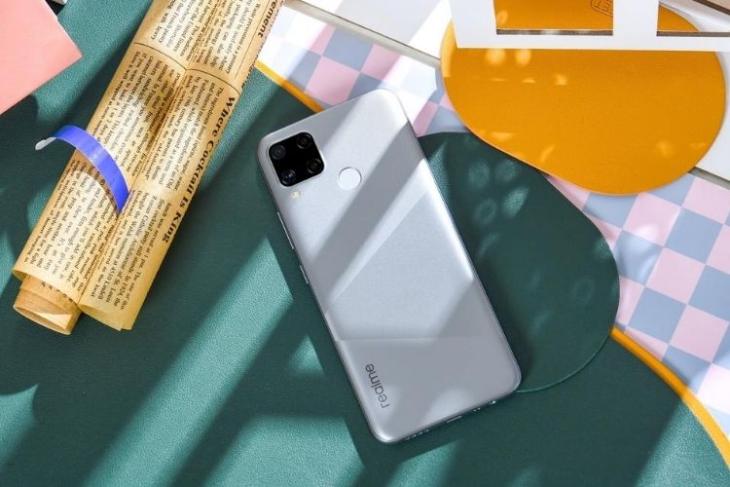 Realme had been teasing the arrival of new entry-level Realme C-series smartphones in India over the past couple of days. Today, the Chinese giant has confirmed that the Realme C15 and Realme C12 will make their India debut on August 18. They will join Realme C3 and Realme C11, which were unveiled in the country earlier this year.

Realme India CEO Madhav Sheth announced the launch date on Twitter just moments ago. He also confirmed that the Realme C12 and C15 will be positioned in the sub-Rs. 10,000 price segment in India. Both of the C-series phones will also come equipped with a massive 6,000mAh battery, as you can see in the teaser below.

We have now completely repositioned realme C Series to cover the entire sub-10K segment. With the addition of #realmeC12 and #realmeC15 that offer 6000mAh mega battery, we are sure that your entertainment won’t be compromised. pic.twitter.com/mqJfKr6Hhe

The Chinese giant has set up dedicated landing pages for both of the upcoming phones, giving us a brief look at what to expect from the Realme C12 and C15. They will sport a design similar to Realme C11, which just recently made its India debut. This means you will find a square camera module on the rear and a waterdrop notch on the front.

Realme C15 was first unveiled in Indonesia a couple of weeks ago. It features a 6.52-inch HD+ IPS LCD display with a waterdrop notch, housing an 8MP selfie sensor on the front. The rear includes a physical fingerprint sensor and a square quad-camera module. You will find a 13MP primary sensor, an 8MP ultra-wide camera, a 2MP depth sensor, and a 2MP macro camera in this module.

Under the hood, Realme C15 is powered by the MediaTek Helio G35 chipset – the same as the Realme C11. It’s coupled with up to 4GB of RAM and up to 128GB of built-in storage. The highlight of this smartphone is the 6,000mAh battery pack with 18W fast-charging support that’s present onboard. 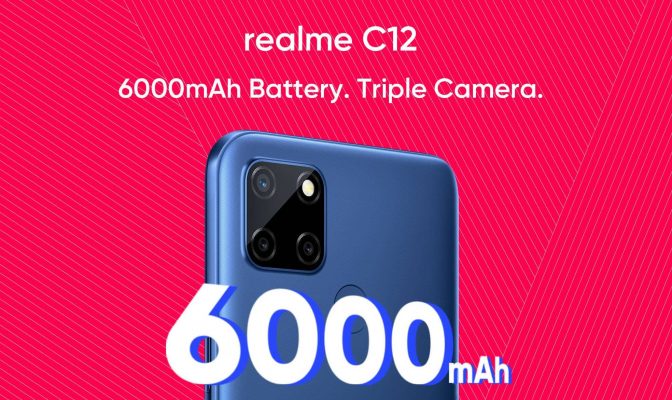 Realme C12, on the other hand, will be an India-first launch. It seems to be a minor upgrade over the Realme C11. The render above shows that it will include a triple-camera setup on the rear and 6,000mAh battery under the hood. We are not sure whether it will be backed by the Helio G35 chipset as well or not. So, stay tuned for more information.