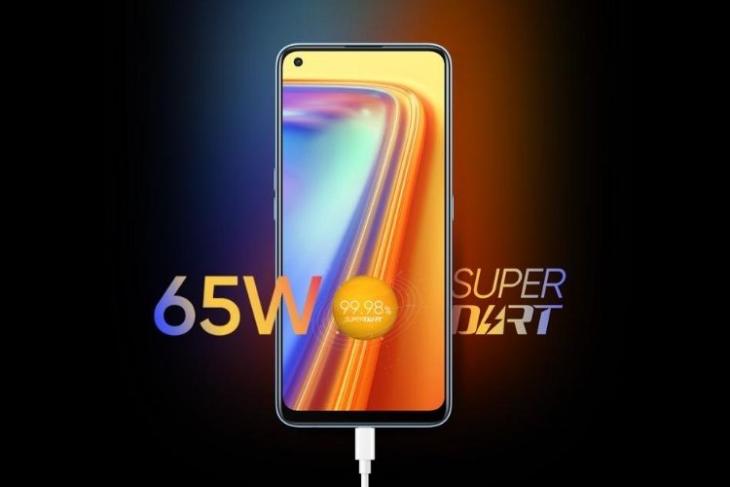 Over the past few weeks, Realme had been teasing the launch of its upcoming budget devices – the Realme 7 and Realme 7 Pro – on social media. These will be a successor to the company’s 90Hz display-laden Realme 6 and 6 Pro from earlier this year. And today, the Chinese giant has revealed the launch date for the Realme 7 series in India.

Realme India CEO Madhav Sheth took to Twitter this morning to announce that the Realme 7 series will be unveiled on 3rd September in India. The tweet highlights that Realme 7 Pro will support 65W SuperDart charging technology (found aboard the company’s flagship Realme X50 Pro) and a second-gen 64MP quad-camera setup.

The company has set up a dedicated landing page on its official website but it does not reveal anything about the upcoming devices. It only highlights the crazy 65W charging capability of the upcoming phones. The specifications for both the Realme 7 and 7 Pro have, however, leaked online over the past few days. So, let’s take a quick look at what we should expect from Realme’s upcoming mid-rangers:

As revealed by reliable tipster stufflistings on Twitter, Realme 7 will feature a 6.5-inch Full-HD+ IPS LCD panel with a 90Hz refresh rate. It will boast a 20:9 aspect ratio and 2400 x 1080 resolution. The punch-hole cutout at the top left will house a 16MP selfie snapper.

Under the hood, Realme 7 will be powered by the unannounced MediaTek Helio G95 chipset, which is expected to be a slightly souped-up version of the Helio G90T that powers the Realme 6. You will also find up to 8GB RAM and 128GB storage, as per the leaks. This device will include a 64MP quad-camera setup, as revealed by Realme, but there’s no information on the battery size and charging speed for the Realme 7. Will it also boast 65W charging speeds or not? 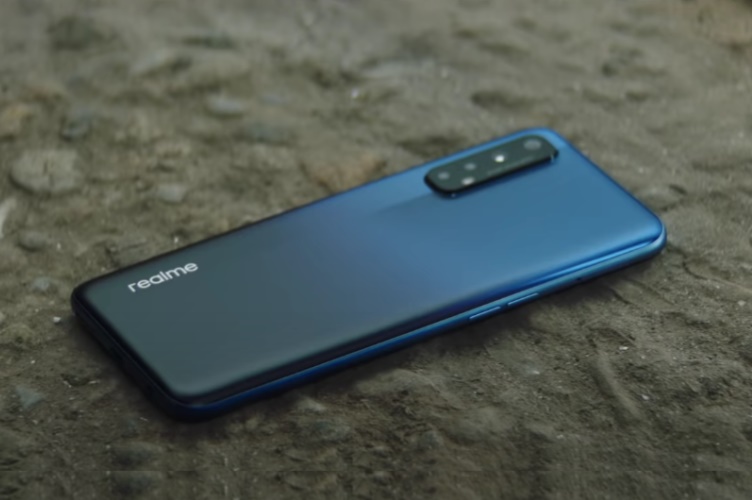 As for the Realme 7 Pro, the company has already confirmed that it will offer what the fans desire. This means you will find a standard 60Hz AMOLED panel as opposed to a high refresh rate LCD panel aboard this phone. It will include a punch-hole cutout at the top left. It will also sport a 64MP quad-camera setup and 65W SuperDart charging support to make it one of the most attractive offerings in the sub-Rs. 20,000 segment.

There is currently no word on the chipset that powers the Pro variant. It is rumored to offer only LTE services instead of 5G connectivity, so Snapdragon 765G or Dimensity chipsets are out of the question. We also don’t know the battery size for this device.

Though the launch is still a week away, the company is already accepting blind orders for both the Realme 7 and 7 Pro. You need to deposit Rs. 1,000 by 2nd September and pay the remaining due balance by 15th September to receive discount coupons for Realme’s IoT products.