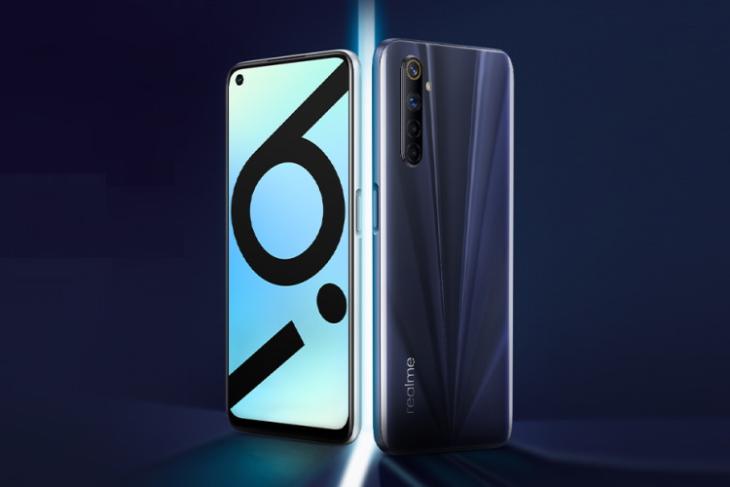 Having launched the Realme 7 and Realme 7 Pro in India last week, the company has reduced the prices of a couple of its older smartphones in the same segment. Following the price-cuts, most variants of the Realme 6 and 6i will be cheaper by Rs. 1,000 each.

Do note that Realme hiked the prices of the Realme 6 not once, but twice, resulting in its exulted price-tag. Now, even with the price-cuts, the devices are still more expensive than when they were launched.

Following multiple price hikes, the price correction is a welcome move from Realme, and the company will be hoping for a slight bump in sale following the decision.

Realme 6 Series Set to Launch on 5th March in India