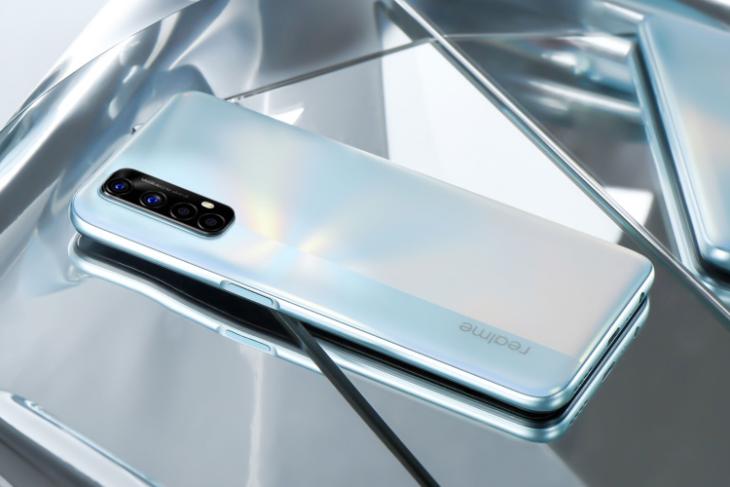 Even though the smartphone segment has been rocked due to the ongoing COVID-19 pandemic, Realme is sticking with its six-month refresh cycle. The company has taken the wraps off its latest Realme 7 series in India today. The Realme 7 is the world’s first phone to be powered by the MediaTek Helio G95 chipset, coupled with a 64MP quad-camera setup and 30W fast-charging.

Realme 7 will go on sale starting from 10th September via Realme.com, Flipkart, and major offline retailers.

Realme switches up the design with every new series launch and the new Realme 7 is no different. The smartphone boasts a polycarbonate build, much like its predecessor, but the company now features an AG-Split gradient design. You can see the dual-tone finish on the rear, along with the vertical camera array. There’s also a side-mounted fingerprint sensor onboard, which doubles up as the power button. 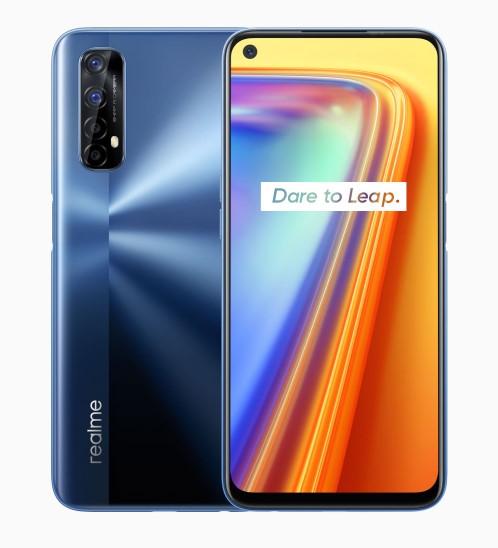 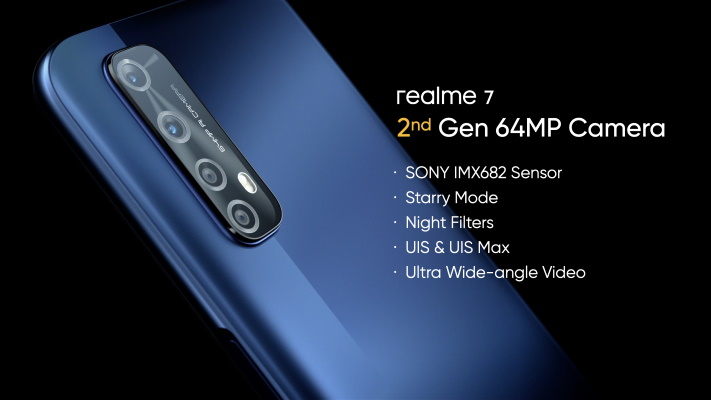 Under the hood, Relame 7 is powered by the MediaTek Helio G95 chipset. It offers a minor performance jump over its predecessor Helio G90T, which is baked into Realme 6 and 6i. The chipset is paired with up to 8GB of LPDDR4x RAM and up to 128GB of built-in UFS 2.1 storage, expandable up to 256GB via the dedicated microSD card slot.

Realme 7 runs Android 10-based Realme UI out-of-the-box. The device also comes equipped with a massive 5,000mAh battery with 30W Dart charging support. Realme claims that you can fully juice this battery pack in around 65 minutes, which is great. The device also includes a USB Type-C port, a 3.5mm headphone jack, Bluetooth 5.0, and Wi-Fi 802.11ac to round up the kitty.

You can see the complete specs sheet for Realme 7 attached right here: