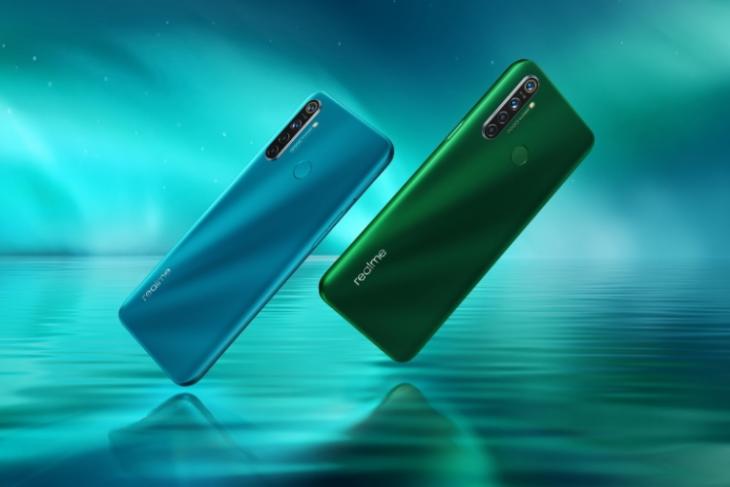 Realme is kicking-off 2020 with the launch of its newest budget-centric offering – the Realme 5i smartphone in India. It expands the existing Realme 5-series from last year, which includes the Realme 5, Realme 5s, and Realme 5 Pro. It was first launched in Vietnam earlier this week and is the spiritual successor to Realme 3i from last year. It comes equipped with a Snapdragon chipset, quad-cameras, a large battery pack, and more.

Realme 5i: Specs and Features

Let me preface this by saying that Realme 5i is essentially the same as Realme 5 with minimal changes on the hardware front. You still get a plastic build but the company is offering a new sunrise gradient design (with a mirror-polished finish), along with two new colors on the Realme 5i. It boasts a quad-camera setup and physical fingerprint sensor on the rear.

On the front as well, Realme 5i features the same 6.5-inch HD+ IPS LCD display as the Realme 5. It boasts a 20:9 aspect ratio, 1600 x 720pixels resolution, and 89% screen-to-body ratio. There’s a waterdrop notch up-top, which Realme likes to refer to as mini-drop notch. It now houses an 8MP (f/2.0) selfie camera as opposed to the 13MP sensor on the Realme 5. 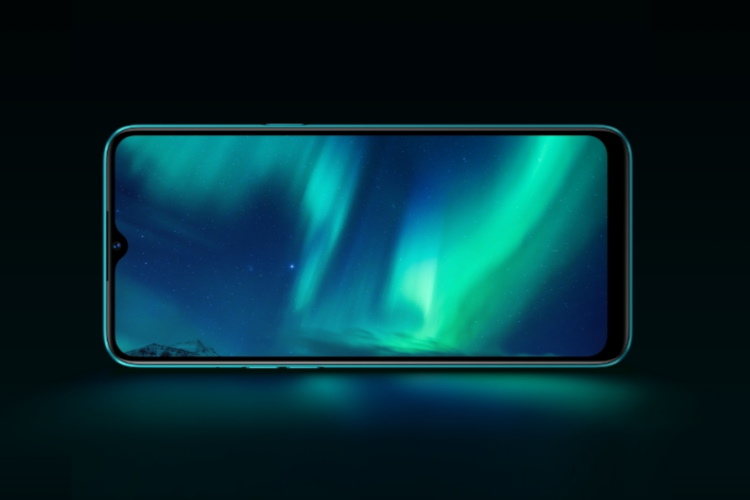 It’s the Snapdragon 665 chipset that continues to run the show under the hood on the Realme 5i. The company now has 3 smartphones – the Realme 5i, Realme 5, and Realme 5s – all powered by the same Snapdragon 665 chipset in the budget segment. The chipset here is paired with 4GB RAM and 64GB storage, which is expandable up to 256GB via the dedicated microSD card slot onboard.

Realme 5i runs Android 9 Pie-based ColorOS 6.1 and that’s disappointing, to say the least, in 2020. I expected Realme 5i to be the first smartphone to launch with Realme UI in tow but it looks like the 5G-enabled Realme X50 (or the Youth Edition) will be the first – when they arrive in India.

Nothing’s changed on the camera front here. Yeah, Realme is offering you the exact same quad-camera setup as the Realme 5 from last year. It includes a 12MP (f/1.8) primary sensor, coupled with an 8MP ultra-wide lens with a 119-degrees FOV, a 2MP macro lens with a fixed 4cm focal length, and a 2MP depth sensor. 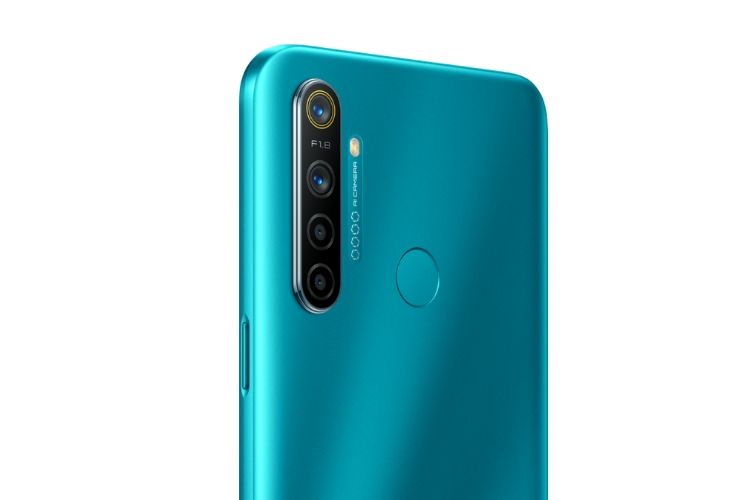 Realme 5i comes equipped with a 5,000mAh battery to provide juice to the device. It’s good to see that the company hasn’t compromised on the battery front and offered huge battery packs in all of its Realme 5 variants. You get a standard 10W (5V/2A) charger in the box instead of a VOOC fast-charging adapter.

Realme 5i has been priced starting at Rs. 8,999 for the single 4GB+64GB variant. It will be available in two attractive color variants namely Aqua Blue and Forest Green. It will go on sale starting from 15th January on Realme’s online store and Flipkart. 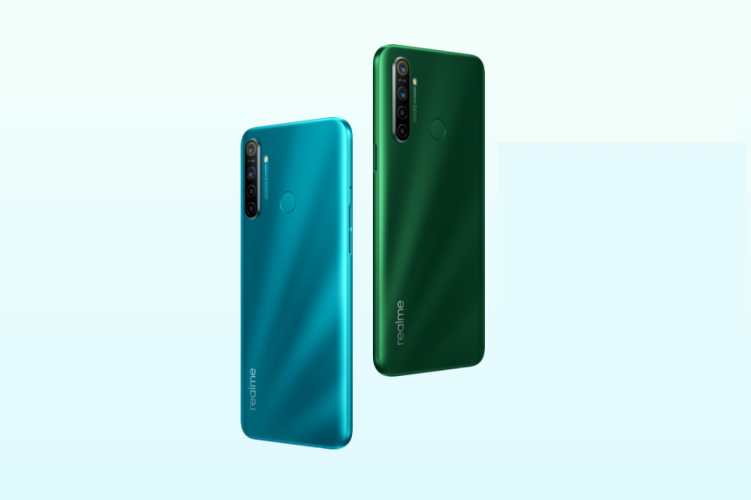 Wrapping it up, I see no point in Realme launching the Realme 5i in India, especially when the company already has two similarly-specced smartphones out in the market. It has just made minor downgrades to last year’s Realme 5 to make it slightly more affordable to the masses.  As we have repeatedly pointed out (even in our recent YouTube video, which you should definitely check out), Realme is now unnecessarily crowding the budget segment – using a tactic that the company learned from its arch-nemesis – Xiaomi but it has become mindful of its launches, of recent.