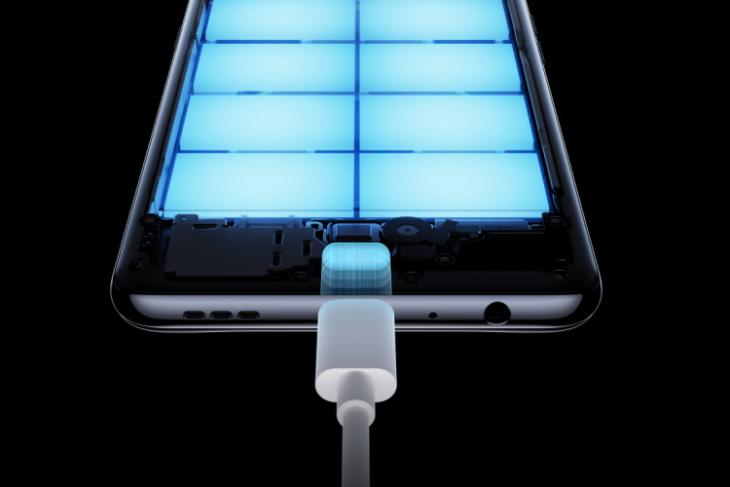 As 120W fast charging has started to reach more smartphones, it’s time for companies to introduce faster-charging speeds. Hence, Realme might soon come up with a smartphone that will support 150W fast charging technology, which will be a first for the industry. Here are the details.

Renowned leakster Digital Chat Station (via a Weibo post) has revealed that Realme will soon launch a smartphone with 150W fast charging, which will use the 160W adapter by Oppo. However, there’s no word about its fast charging claims just yet.

There are chances that Realme’s 150W fast charging technology might be announced at Mobile World Congress (MWC) 2022. The company recently announced its “Greater Than You See” gala and its invite features a charging cable, which hints at the introduction of the new 150W charging tech.

In addition, it is reported that Realme will also launch a phone with 80W fast charging, much like the OnePlus 10 Pro. However, details on these two smartphones are not unknown as of now. We expect to get more information on this in the near future.

The new fast charging technology by Realme will be in addition to the 125W UltraDart fast charging one that was recently introduced in 2020. This was claimed to reach the 33% mark in just 3 minutes. A Realme phone with this tech is expected to launch but we don’t know when will that happen.

To recall, Xiaomi has recently introduced the Xiaomi 11i HyperCharge and Xiaomi 11T Pro in India with 120W fast charging support. Even the upcoming RedMagic 7 will be launched with 135W fast charging tech soon. The 200W charging tech has also been achieved by Xiaomi, it hasn’t gone commercial yet.

It remains to be seen whether or not the expected 150W fast charging tech by Realme reaches a smartphone and acts like a non-gimmicky option. We will keep you posted once Realme announces official details. Hence, stay tuned.