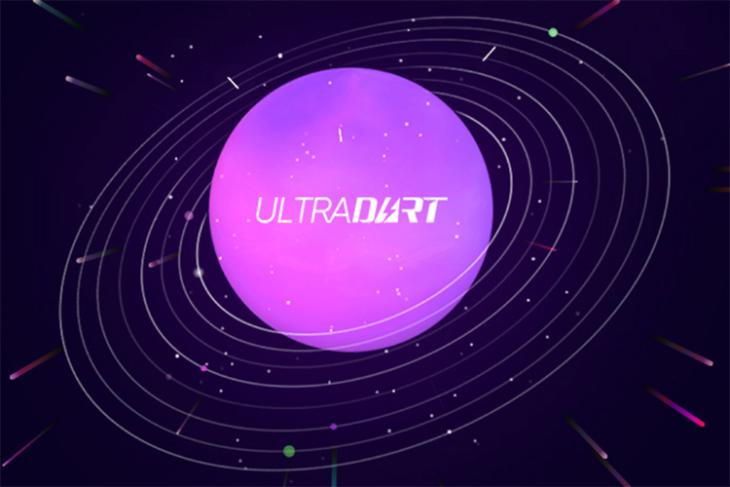 Realme’s 125W charging technology can reportedly convert 98 percent electrical energy using dual 6C cells. With UltraDART, the charger outputs 20V 6.25A current. This is then spread out across three parallel circuits. Each of these circuits will have 20V 2.1A current running through. This is then converted to 10V 4.2A current instead, which results in a total of 10V 12.5A output to the device, which charges two 2,000mAh batteries simultaneously.

The company also announced that the charger supports multiple charging protocols at different wattages. This includes 125W PPS, 65W power delivery, and 36W Quick Charge. Moreover, the charger is compatible with all previous versions of Realme’s “DART” charging technologies, Oppo’s ‘VOOC’, and OnePlus Warp Charge as well. So you can charge your Realme, Oppo, or OnePlus phones with the same charger and get fast charging to work.

Along with that, Realme has also announced two new chargers. The new SuperDART thin chargers come rated at 50W and 65W and are meant to be portable so you don’t have to carry huge charging bricks around all the time.