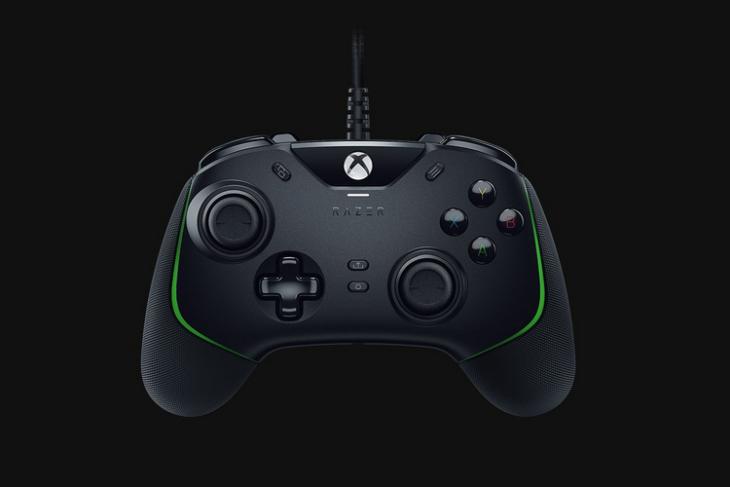 Having unveiled the Kaira and Kaira Pro gaming headsets for the Xbox Series X|S earlier this month, Razer has now announced a new wired controller for Microsoft’s all-new gaming consoles. Named ‘Razer Wolverine V2‘, it is the latest addition to the company’s gaming accessories portfolio and offers similar functionality to that of Microsoft’s Elite controller but at a cheaper price. Like the aforementioned headsets, the new controller will also work with the Xbox One and Windows PCs, the company said in a statement.

The Wolverine V2 comes with ergonomic L-shaped contoured rubber grips for a non-slip design and natural hold. It also comes with Mecha-Tactile Action Buttons and Mecha-Tactile D-Pad that the company claims will deliver “hyper-responsive actuation with a cushioned touch”. The company also says that each button comes with a ‘3 million tap life-cycle’ for enhanced durability and a reduced actuation distance of 0.65mm for faster action.

The Wolverine V2 comes with a number of additional buttons, including 2 multi-function buttons at the front of the controller that can be remapped via the Razer Controller Setup for Xbox, enabling gamers to have greater control and a more personalized play style. It also has a 3.5mm socket that can be used to connect the headset. Do note that the D-Pad and the thumbsticks are not interchangeable, unlike with the Microsoft Xbox Elite controller.

The Razer Wolverine V2 is priced at $99.99 (~Rs. 7,400) in the US and is available for purchase in a black color option on Razer’s website. The company is yet to announce plans for its global launch, so it’s not immediately clear as to when (or if) it will reach Indian shores.