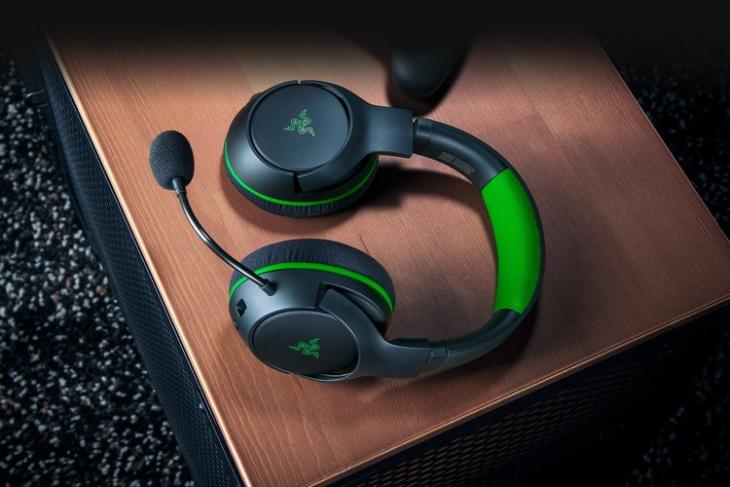 As we get closer and closer to the launch dates of the next-gen gaming consoles from Sony and Microsoft, many third-party manufacturers are launching dedicated accessories ahead of their launch. Now, Razer has jumped on the bandwagon with the introduction of its new gaming headphones designed for the upcoming Xbox Series X and Series S consoles.

Dubbed as “Kaira” and “Kaira Pro”, these new headsets are the latest addition to Razer’s line of computer peripherals dedicated to gamers. However, this time, instead of targetting desktop users, the company is gunning for the future owners of Microsoft’s next-gen consoles, although both the headsets also work with the existing Xbox One consoles.

Feature-Packed Is an Understatement

Now, coming to the new headsets, the Kaira and the Kaira Pro are pretty similar to each other. However, other than the price tag, there are a couple of significant differences between the two.

Also, the Kaira Pro comes with Razer’s signature “Chroma” RGB lighting underneath the three-headed snake logo on each of the earcups.

Moreover, there seems to be a bigger battery inside the Kaira Pro as compared to the standard variant. According to Razer’s spec sheet, Kaira Pro offers 15 hours of battery life with the Chroma Lighting and 20 hours without it. On the other hand, the Kaira can last only up to 15 hours on a single charge.

Now, apart from the above differences, both the headsets have a similar set of features. They both are powered by Razers’s custom-designed and patented “Triforce Titanium 50mm drivers” to deliver “richer trebles, brighter sound, and powerful bass.”

There also is an in-built microphone in both the headphones to help gamers actively participate in in-game comms. However, if you want a “true recreation of your voice” in multiplayer games, then you can attach the included “Razer Hyperclear Supercardioid Mic” to the over-the-ear headphones.

The physical design of both the headsets is also indistinguishable and they both come with swiveling earcups, with Razer’s “Flowknit Memory Foam Ear Cushions” on top. The button sets on both versions are also similar. However, unlike the Kaira, the Kaira Pro comes with a dedicated Bluetooth 5.0 button.