Skip to content
Home News CES 2020: The New Razer Kishi Is a Gamepad for Your Smartphone 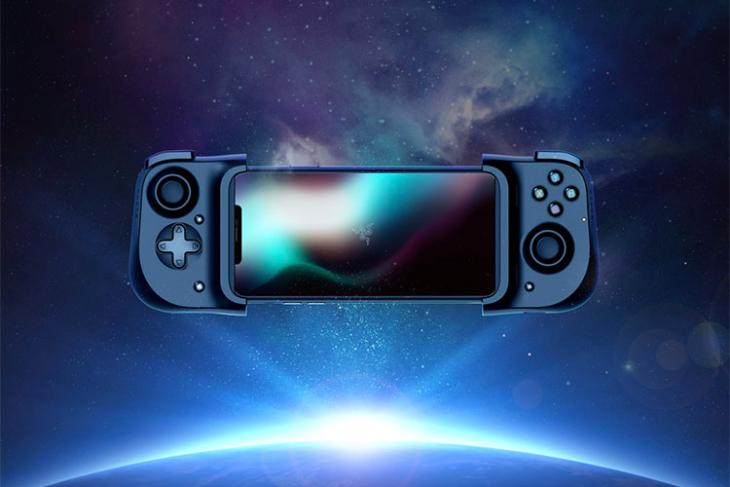 Razer has unveiled a bunch of products at CES 2020. The company showed off its first ever modular gaming desktop, and a 5G router for gamers, and along with that, it has also launched the new Razer Kishi — a gamepad that’s meant to be used with Android and iOS smartphones.

The Razer Kishi comes in an ergonomic form factor similar to the Razer Junglecat controller that the company launched targeting Razer Phone 2 owners last year. It supports low-latency gameplay on both Android and iOS smartphones, and provides a complete gamepad experience with analog buttons and joysticks on both sides of the phone. Razer created the Kishi in partnership with Gamevice to ensure compatibility with most smartphones in the wild. 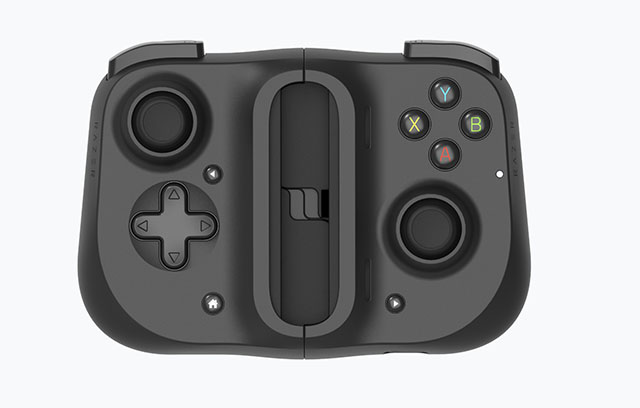 To achieve the low-latency native and cloud game control, the company is using wired connections using USB Type-C for Android smartphones and Lightning for iPhones. Along with that, there are pass-through charging ports on the gamepad as well, so users can charge their phones while playing games.

“Razer is excited to strengthen its collaboration with NVIDIA by joining their GeForce NOW Recommended program,” said Jason Schwartz, Head of Mobile Gaming at Razer. “GeForce NOW is PC gaming in the cloud, transforming underpowered or incompatible hardware into a powerful GeForce gaming PC. Razer mobile gaming controllers are perfect complementary devices to enhance this type of gameplay which we are pleased to feature here at the Razer CES booth,” he added.