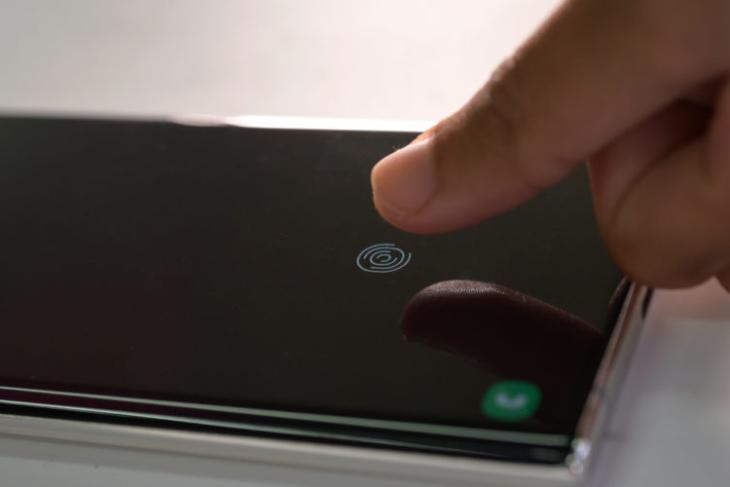 Qualcomm doesn’t want to miss out on the CES 2021 hype and has today announced its second-gen in-display ultrasonic fingerprint sensor. It is officially called the “3D Sonic Sensor Gen 2” and improves on the original in every aspect. The company promises a bigger surface area and faster recognition speeds.

As per the official press note, the second-gen ultrasonic fingerprint sensor measures 8mm x 8mm. This means it is 77% bigger than its predecessor, which measures only 4mm x 9mm. What does this translate to in real life? The bigger surface area means the sensor will now able to read more data in one scan. You might need to spend less time to register your fingerprints. Also, the bigger surface area means more accurate unlocking as you don’t need to be very precise about where you place a finger. 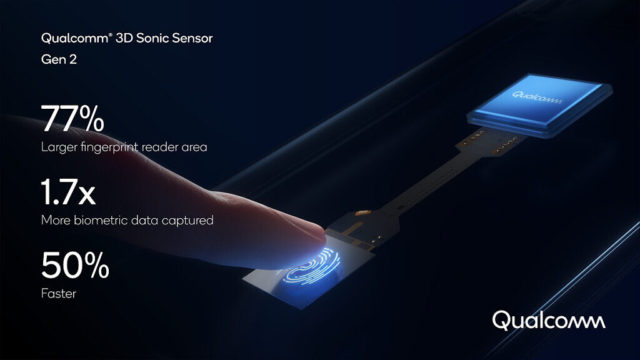 Qualcomm has also improved the processing speed and promises up to 50% faster unlocking time as compared to the first-gen sensor. We have seen the first-gen 3D Sonic sensor baked into the Galaxy S10, Note 10, and S20 series. And you may have seen people complain that the ultrasonic sensor, though more secure, is not as fast as optical fingerprint sensors found aboard most other Android phones.

Well, if Samsung bakes the 3D Sonic Sensor Gen 2 in the upcoming Galaxy S21 series then we can expect to see the performance improvements later this week. This second-gen ultrasonic fingerprint sensor is the third one from Qualcomm over the past three years. The first iteration of the 3D Sonic Sensor was launched back in 2018 and baked into the Galaxy S10 series. Qualcomm made it bigger, called it 3D Sonic Max, in 2019 but there were no speed or recognition improvements. So yeah, fingerprint unlocking speed could be noticeably faster on the Galaxy S21 series.