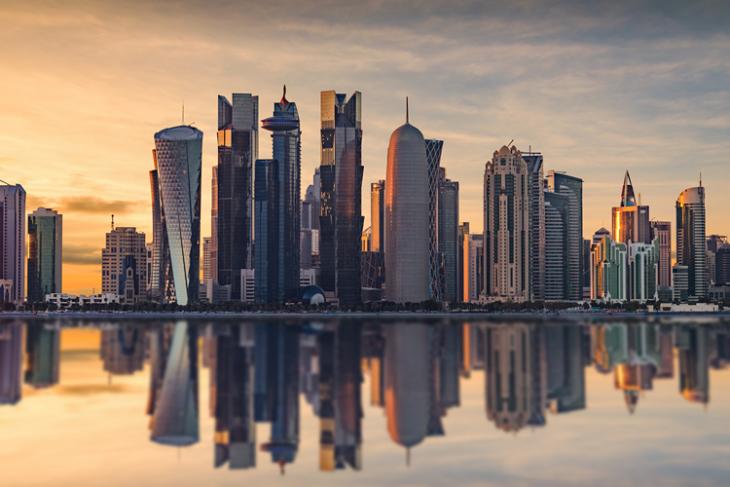 It is no surprise that the Middle East region has extreme climatic conditions. The temperature usually hovers around 48 degrees Celsius during the day and drops to 32 degrees Celsius at night. To cope up with the scorching heat, the Qatar government has started air conditioning outdoors.

Yes, you read that right. Common areas including markets, open-air sports stadiums, sidewalks, premises of malls are air-conditioned so that people could feel relieved. “If you turn off air conditioners, it will be unbearable. You cannot function effectively,” Yousef al-Horr, founder of the Gulf Organization for Research and Development told Washington Post.

While the residents of Qatar might be happy about their government’s decision to provide them temporary relief, it takes a hit on the environment as fossil fuels are burnt to generate the electricity required to make this project a reality. This, in turn, increases the rate of global warming.

Notably, when the average temperature of the world increases by 2 degrees, the temperature in Qatar is expected to increase by 4 to 6 degrees Celsius, according to Mohammed Ayoub, senior research director at the Qatar Environment and Energy Research Institute.

“Qatar is one of the fastest warming areas of the world, at least outside of the Arctic. Changes there can help give us a sense of what the rest of the world can expect if we do not take action to reduce our greenhouse gas emissions.”, says Zeke Hausfather, a climate data scientist at Berkeley Earth, a nonprofit temperature analysis group.

So, what do you think of Qatar government’s move to air-condition the outdoors? Share your thoughts with us in the comments.