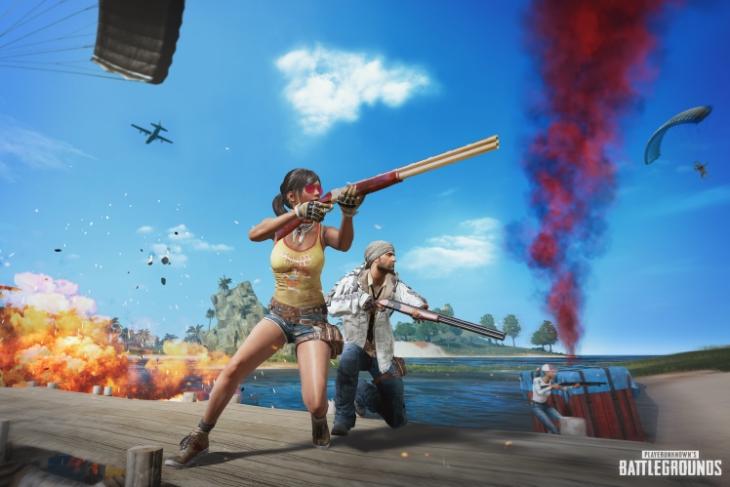 PUBG might be trailing Fortnite by a country mile in terms of revenue, the game has one of the most active user base among all current titles. This means the development team is kept quite busy. With bug fixes in the most recent Update #17, PUBG Corp has now also announced new features coming to its timed events, and it brings the return of War Mode.

As announced in an official Steam post, PUBG is bringing back War Mode in the form of Huntsmen and Marksmen.

Previously, the War Mode took place on the Erangel map. This time around, however, the Huntsmen and Marksmen event will take place on the newly-released Sanhok map. The new war mode will feature five 10-man squads, with the event set to take place in a small “safe zone” where the first team to 200 points wins. The players will spawn with a shotgun, handgun, frag grenade, and bandages. Additionally, Care packages full of DMRs, SRs and “powerful items” will drop in every 10 minutes. Furthermore, vehicles and world loot don’t spawn and Redzone, friendly fire, and killer spectating are disabled.

You can check out the full event details below:

One can just imagine the frenetic action that will take place on the small Sanhok map, especially with players respawning. PUBG is gunning for huge concurrent numbers during the timed event featuring War Mode. The War Mode will be open from July 6, 7:30 AM IST to July 9, 7:30 AM IST.