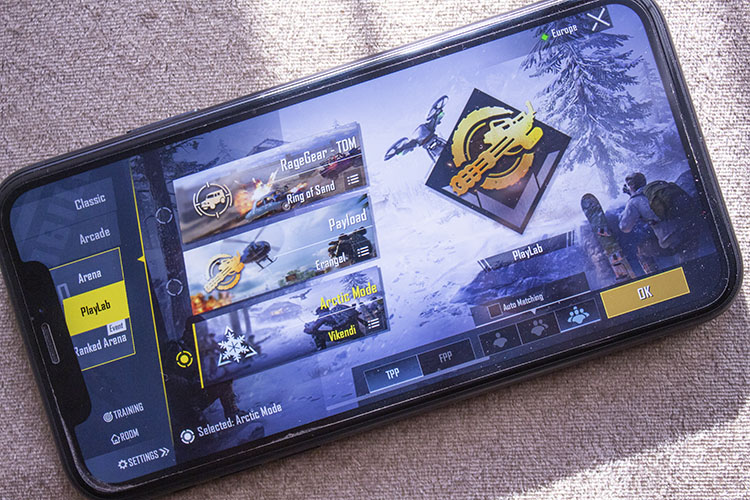 There’s no doubt that PUBG Mobile is an extremely popular battle royale game. However, if you had any doubt about the massive money making machine this game is, this tidbit of information should get you up to speed.

PUBG Mobile has reached a total lifetime revenue of a whopping $3 billion. That includes revenue generated by both PUBG Mobile, and its Chinese version called ‘Game for Peace’. This milestone comes during an incredible year that the game is having right now.

According to reports, so far in 2020, PUBG Mobile has already earned $1.3 billion in revenue. Part of that is probably due to the Coronavirus lockdown that has made people spend longer hours gaming on their phones. This also shows in the monthly revenues earned by the game. In March this year, PUBG Mobile earned $270 million.

The report comes from Sensor Tower, and also sheds some light on how PUBG Mobile’s competition has fared. According to the report, Garena Free Fire raked in the second highest revenue of $300 million. This is followed by Netease’s Knives Out, which has earned $260 million in 2020. Activision’s battle royale and shooter game Call of Duty Mobile came in fourth with a revenue of $220 million this year.

It’s also interesting to note that even though India is PUBG Mobile’s biggest market, revenue generated from India is nowhere on the map. In fact, China contributed over 52% of global lifetime revenue for the game. This is followed by US with 14%, and Japan with 5.6% revenue share.

PUBG Mobile has recently added a bunch of new game modes including the Bluehole mode to the game. Moreover, a new mobile exclusive map, Livik, is coming to the game soon as well.