Skip to content
Home News PUBG Mobile Is Getting Erangel 2.0 on September 8 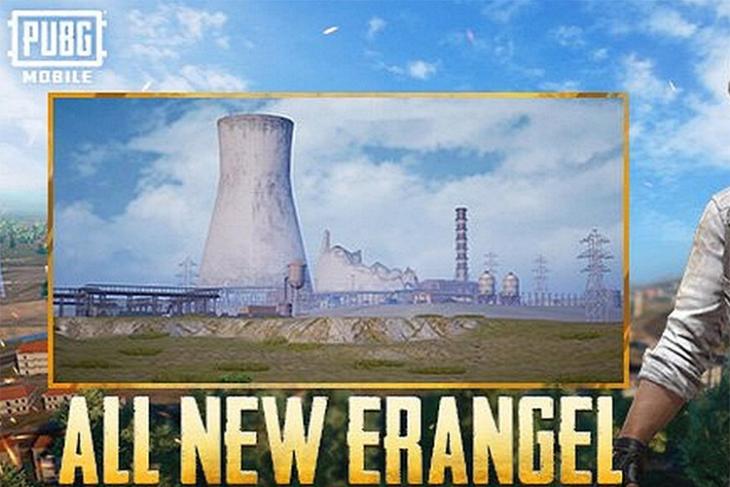 After quite a long time hearing of a revamped Erangel map, and then getting it in the PUBG Mobile Beta, we finally know when it will come to PUBG Mobile at last. According to tweets from the PUBG Mobile Twitter account, the update on September 8 will bring along Erangel 2.0 for everyone.

If you recall, a few days ago PUBG Mobile announced a ‘New Era’ for the game. In that announcement, the developers talked mostly about graphical improvements, and a better UI. And while the devs didn’t really say anything about Erangel 2.0, they did mention that September 8 will bring along some big changes to the game. Now that it has been confirmed that Erangel 2.0 is in fact coming, let’s see what’s new in the map.

Check out this sneak preview of New Erangel! 👀

First off, there are improvements to the textures, obviously. PUBG Mobile recently launched the new Livik map with improved textures so it’s obvious the new Erangel will get better textures too. Apart from that, there are changes to some of the major places in the map. If you land on Sosnovka, Quarry, Prison, or Mylta Power, you will notice changes in those locations.

There are also more types of cover being added to the map. You will now find trenches, barricades, and tanks on Erangel. All of these can be great for cover especially towards the end game. If you can’t wait till September 8 to try out the new map, you can play it right away by downloading the PUBG Mobile beta.