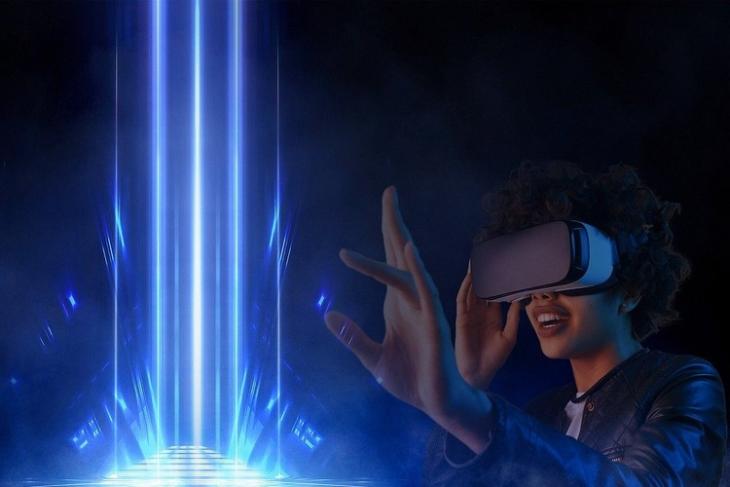 With the ever-increasing Metaverse hype, we have recently seen several companies invest a huge chunk of resources to develop their own Metaverse platforms or NFTs for the virtual world in the future. Krafton Inc., the developer of popular games like PUBG and BGMI, is the latest to join the Metaverse trend as it recently announced its partnership with Naver Z to develop its own “NFT metaverse platform.”

The company recently shared an official blog post to announce the deal. It has signed a Memorandum of Understanding (MoU) with a Metaverse-focused firm called Naver Z. For those who don’t know, Naver Z is a subsidiary of Naver, which developed Asia’s largest Metaverse platform named Zepeto.

The South Korea-based firm developed Zepeto, a virtual world where users could interact with each other with their customized avatars using AR technology. Since its release, the platform has garnered over 290 million users from all across the world and has become one of the biggest Metaverse platforms in Asia.

The announcement comes after Krafton recently invested in Seoul Auction Blue ($2.5 million USD) and XBYBLUE ($4.1 million USD) for NFT-based projects. You can learn what is an NFT right here if you are unfamiliar with the concept.

Now, Krafton aims to use Naver Z’s expertise in the area to develop its own NFT Metaverse platform. The company says it will use its own experience of creating immersive online multiplayer games like PUBG: Battlegrounds to develop a user-generation content (UGC) creation tool and build a high-quality virtual world using Unreal Engine. Naver Z, on the other hand, will bring its experience of running a massive Metaverse platform like Zepeto to manage Krafton’s Metaverse service and its surrounding environment.

“This partnership between KRAFTON and NAVER Z is bolstered by each company’s unique expertise and shared global focus as they look toward a future driven by NFTs and metaverses. By combining KRAFTON’s existing technologies and research on how to build scalable Web 3.0 creator-driven ecosystems with NAVER Z and ZEPETO’s experience and capabilities, we’re confident we can build a high-quality UGC-driven open metaverse that stands apart from other services and vitalizes the global creator economy through NFT technologies,” HyungChul Park, the Lead of Web 3.0 team at Krafton said in an official statement.

So going forward, we can expect Krafton to develop AR-based titles for its Metaverse platform where players will be able to jump into its virtual world to enjoy some immersive Battle Royale experiences. Although it might take some time for Krafton to actually release such a game.

Until then, you can check out some of the best Metaverse games you can play right now. Also, let us know your thoughts about Krafton developing its own NFT Metaverse platform in the comments below.