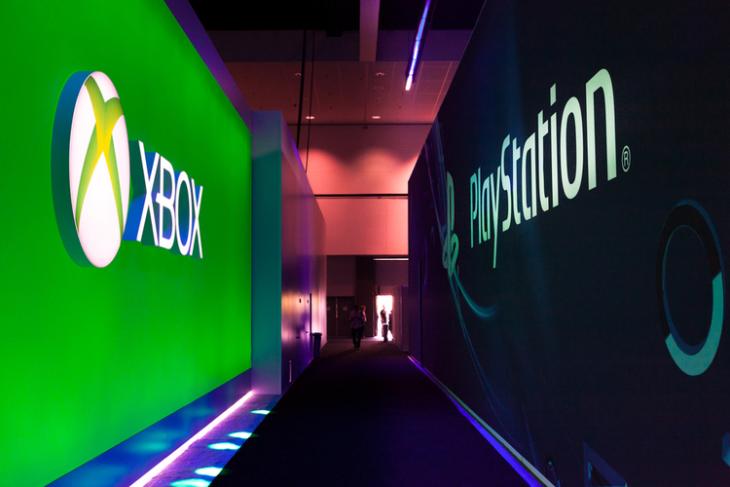 The battle between the PlayStation and the Xbox to become the best gaming console is ever-changing. While Sony has been working on its upcoming PS5 for quite some time now, Microsoft revealed the next-gen Xbox Series X back in December 2019. Now, the race to become the best gaming console in the market has toughened between these two giants and according to an ex-Sony designer, Microsoft’s Xbox Series X has caught PlayStation developers off-guard.

Being an ex-Sony employee, Grannell has been talking to some PlayStation developers and according to him many of them are surprised by what Microsoft will be offering with its upcoming Xbox. He said that the developers with whom he has been talking to used words like “significant” and “staggering” while comparing the two gaming consoles. He also added that these developers are simply overwhelmed by the fact that Microsoft’s Xbox Series X “is a beast compared to what Sony has put together”.

Back in February of this year, we came to know that the Xbox Series X will feature a 12 Teraflop GPU. Then it was finally confirmed when the Xbox-makers revealed the full specs last month. By the looks of it, the Xbox Series X is no doubt a “beast” as defined by Grannell and according to him, “there is no question that Sony got caught off-guard” with this powerhouse of a gaming console.