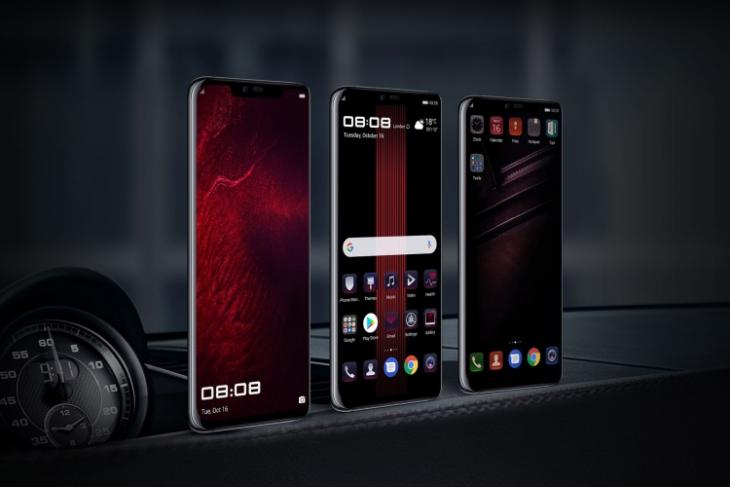 Huawei has today introduced the much-awaited Mate 20 lineup, with the release of four new smartphones (yes, that’s a lot of phones in one lineup). Just like each year, one of them is the uber-premium and luxurious Mate 20 RS that has been built in partnership with Porsche Design.

The Mate 20 RS looks identical to the Mate 20 Pro on the front, which means it has got a massive notch with the 3D Depth Sensing Camera for better facial recognition. You also get a premium trifecta on the back and no I’m not talking about the cameras but the leather, polished glass, and metal build of the Mate 20 RS. 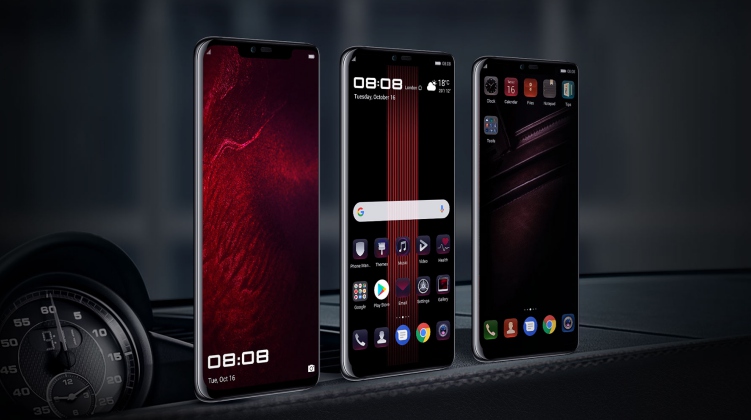 Putting all the glorious build and powerful specs aside, there’s one major thing I cannot wrap my head around and that’s the existence of a ‘notch’ on this Porsche Design phone. Weren’t Porsche Design phones supposed to be about the best of both worlds? Wasn’t symmetry in design the key?

The inclusion of a notch on the Mate 20 RS comes as a significant change over its predecessor, which was the Mate 10 RS, which was introduced alongside P20 Pro earlier this year. At the time, Porsche Design told everyone that not having a notch was a deliberate design decision. 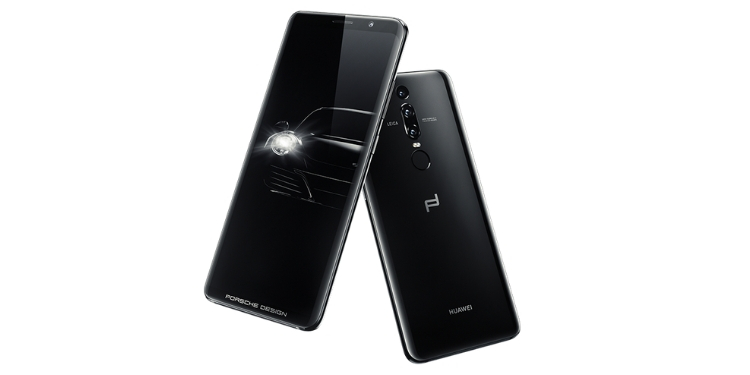 Today: Let’s Not Talk About it

The latest love child of Huawei and Porsche Design seems to backtrack on the latter’s ideology or simply accepts the reality of the modern smartphone market.

The notch is no longer considered a taboo but a design choice to offer more screen real estate or include facial recognition tech, without having huge bezels. This time around, the CEO of Porsche Design, Jan Becker didn’t speak much about the controversial change on stage.

Though he still touted that the device was symmetrical all around, he added that ‘we (Huawei and Porsche Design) evolved the lower bezel in favor of a larger screen size, providing consumers with even more display space for both work and play.’

Another interesting tidbit that I noticed while exploring the official Mate 20 RS product page is that Huawei does not show the front of the device until you’ve scrolled almost halfway through. It focuses on the rear design and internal hardware instead of showing the front right off the bat – just like it did with the Mate 10 RS.

So, it just gives us the feeling that while Porsche Design is still proud of its overall design, it’s just a bit sheepish about embracing the notch decision.